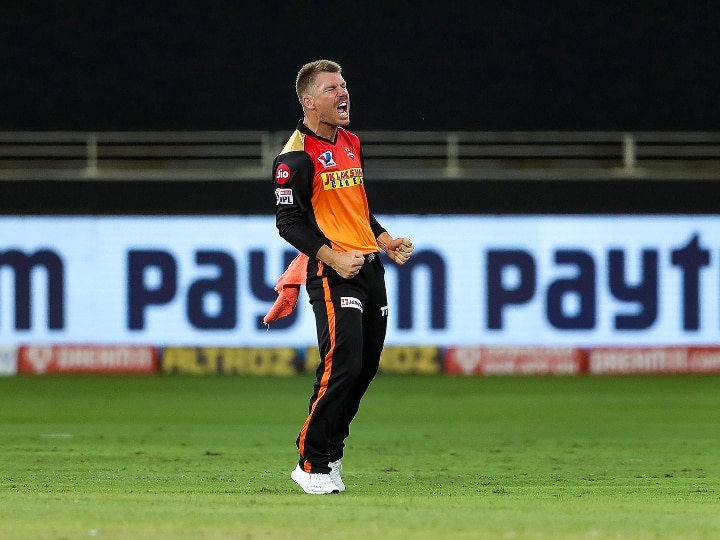 After losing 62 wickets, Sunrisers Hyderabad’s team looked in trouble, but Williamson took over. Warner said, “Kane is our property. He stood there and played a good innings under pressure.”

Williamson scored an unbeaten 50 off 44 balls and gave Hyderabad a six-wicket victory in the match played at Sheikh Zayed Stadium. He shared a 65-run partnership with Jason Holder to lead Hyderabad to the second qualifier.

Williamson said, “It is very difficult to bat at number 4 and how to play here depends to a large extent on how the wicket is. Some of the shots from the holder helped him. The players put up a great fight. He is quieter than me. The all-round player who plays in the team has played well. “