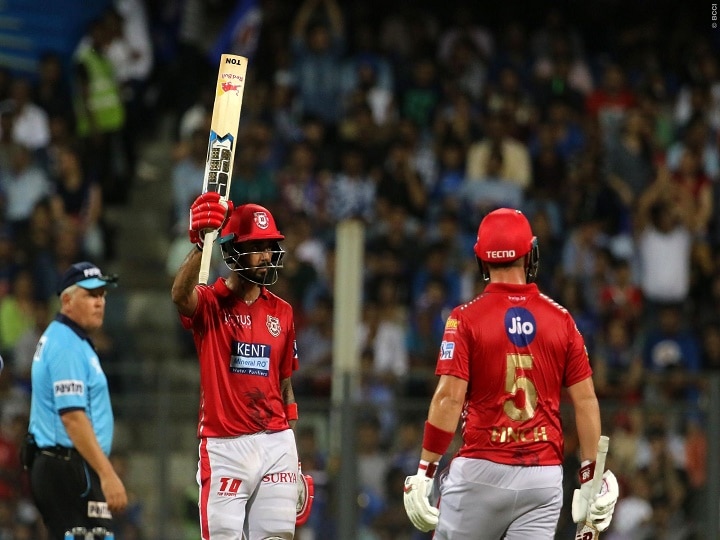 The balance in the team because of Maxwell

Punjab captain KL Rahul is very happy with the third consecutive win. He has defended Glenn Maxwell in poor form. Rahul said, “Maxwell is batting well in the nets, he is a great team man and we know how much balance the team keeps because of him.”

In the current season, Maxwell has scored 90 runs in 10 matches at an average of 15. He has faced 87 balls and has not hit a single six. Apart from bowling 19 overs in IPL, he has managed to take just two wickets. However, Captain KL Rahul has expressed confidence in him. In the last three matches, Maxwell has bowled the first over for Punjab.

Maxwell is considered the Sixer King in T20 cricket. He hit 36 ​​sixes in IPL 2014 while 26 in 2017. Due to this performance, there has been a lot of demand in the IPL and Kings XI Punjab has bought him this auction for 10 crores and 75 lakhs. Maxwell played an important role in scoring Kings XI Punjab in its only final by scoring 552 runs in 2014.