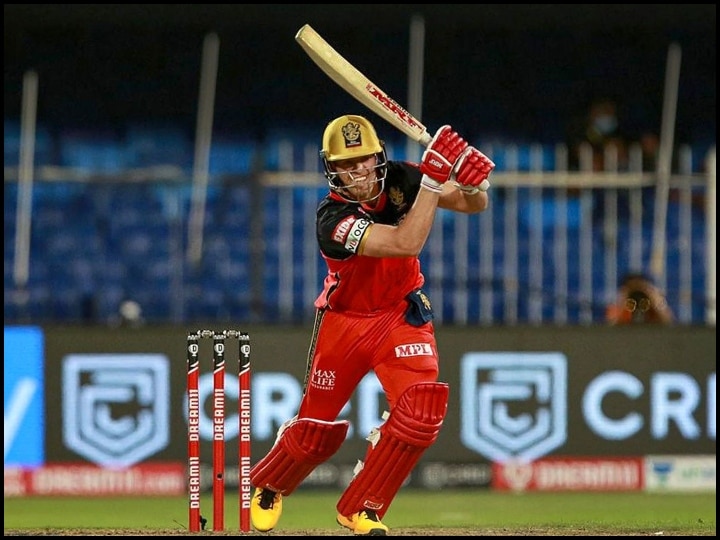 Last night, Royal Challengers Bangalore beat Kolkata Knight Riders by 82 runs thanks to an explosive innings of 73 runs by AB de Villiers. De Villiers played just 33 balls in this innings and hit 6 sixes and 5 fours. In cricket, a six of de Villiers called ‘Mr. 360’ was very special in this match. A skyscraper of De Villiers also crossed the stadium.

De Villiers surprised by his innings

De Villiers said, ‘I am very happy with my performance. That’s all i can say I was dismissed for zero in the last match, that was a very bad feeling. I am happy to contribute. To be honest, I was also surprised by myself. We were heading towards 140-150 and I thought I could try till 160-165 but it was surprising to reach 195 runs.

Kohli said that we were happy with this score. The pitch was dry and the day was good so we thought there would be no dew. But barring a ‘Super Human’ de Villiers, every batsman had trouble on the pitch. Kohli said that the team was thinking of scoring around 165 runs but due to the batting of de Villiers, we could give the target of 195 runs. This innings was incredible. I felt that I had played only a few balls and I would probably start to strike.

Kolkata Knight Riders captain Dinesh Karthik also shared the praise of de Villiers, saying, ‘AB is a great player. It is difficult to stop it. He created the difference between the two teams. We tried everything. Only inswinging yorker was able to stop him, otherwise all the balls were going out.

IPL 2020: Mid season transfer starts, know how players like Gayle and Rahane can play for other team