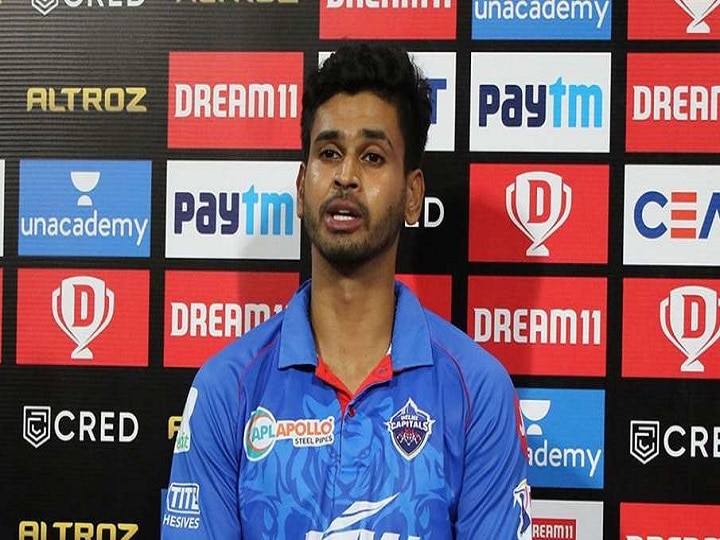 In the final match played at Dubai International Cricket Stadium, Delhi Capitals batted first and scored 156 runs in 20 overs at the loss of seven wickets. In response, Mumbai Indians chased down the target with the ease of five wickets in 18.4 overs.

After the match, Delhi captain Shreyas Iyer said, “IPL always surprises you. Probably the toughest league. I am very happy to play in this league. It has been a great journey. I am proud of my players. It is not easy to reach the finals.” It is a good achievement, but it would have been better if I had won the IPL, would have been one step ahead. “

Iyer also praised coach Ricky Ponting and said, “I have said many times that Ricky is the best of all the people I have worked with. He gives me complete freedom to play. I like being with him. He Confident is a coach. The way he conducts meetings and motivates the players is amazing. “