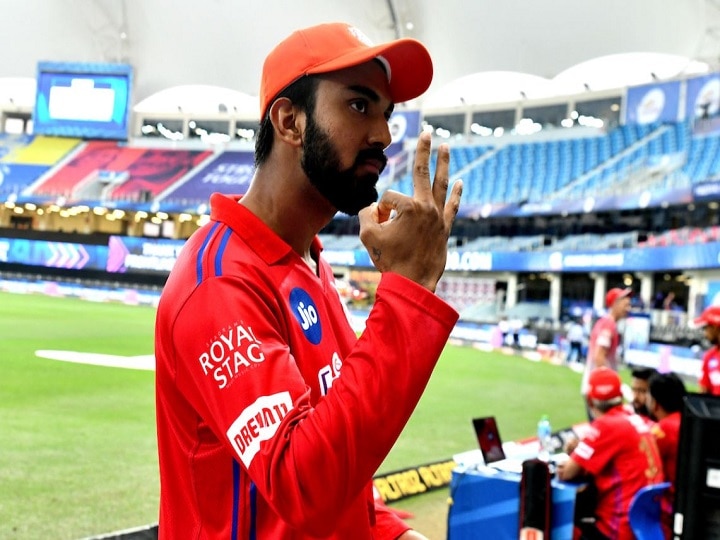 The final match between Delhi Capitals and Mumbai Indians will be played on Tuesday in the 13th season of the Indian Premier League. Along with this match, the decision of Orange Cap Holder and Purple Cap Holder of this season will also be decided. KL Rahul is ahead in the Orange Cap race till the final match, while Rabada has retained the Purple Cap.

Rahul has 670 runs in his name. Delhi Capitals opener Shikhar Dhawan, who has made the final in second place, has 603 runs. Dhawan will have a chance to overtake Rahul in the final against Mumbai Indians. Sunrisers Hyderabad captain David Warner is at number three with 548 runs from 16 matches.

MI Vs DC IPL Final: Know the condition of the pitch, weather will be like this

IPL 2020 Final: Mumbai Indians have the upper hand in statistics, but Delhi will get relief from this