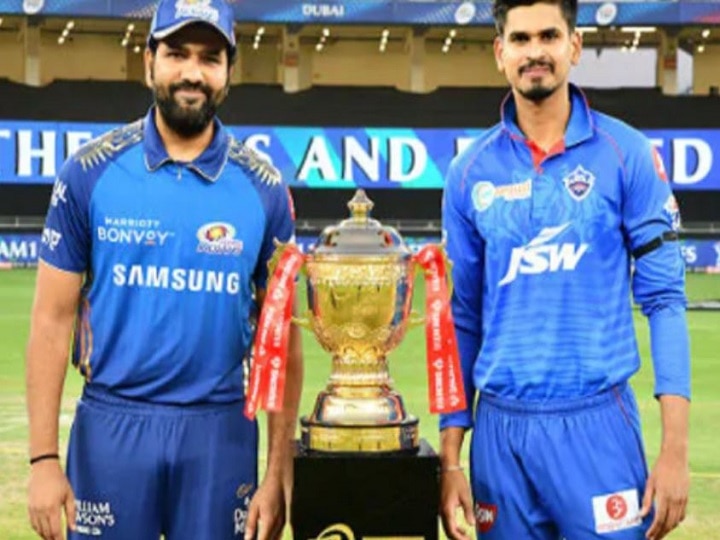 The Indian Premier League (IPL), played this year amid the Corona epidemic crisis, has broken records in terms of viewership. Even though the IPL was played without an audience, but fans took live cricket hand-in-hand. The IPL has got 28 per cent more viewers this year than last year. The IPL, played in a challenging situation between the bio bubble, has become the most watched season in its history.

Thanking the title sponsor Dream XI, he said, “With the advent of Dream 11 as the title sponsor, viewers got involved in large numbers through the fantasy game.” Four large ‘virtual fan walls’ were created in the tournament played without spectators, which included pre-recorded videos of the cheerleaders. IPL teams Mumbai Indians and Rajasthan Royals started digital campaigns like ‘Mi Live’, ‘Paltan Play’ and ‘Super Royal’ to connect with the audience.

Fans were eagerly waiting for the IPL

Please tell that due to Corona crisis, very few international matches have been organized in the last eight months. This year, the IPL was scheduled to begin on March 29, but due to the Corona epidemic, it was played in the UAE from September 19. In the UAE, IPL matches were played in three places Dubai, Abu Dhabi and Sharjah. Meanwhile, the fans were eagerly waiting for the Indian Premier League.

Earlier, IPL 2020 official broadcaster Star India claimed that in the opening week of the IPL, the tournament’s viewership increased by 30 percent compared to the previous year. In the first match between Mumbai Indians and Chennai Super Kings on 19 September, viewership in Star India Network reached 15.8 million.

Mumbai Indians became champions for the second time in a row