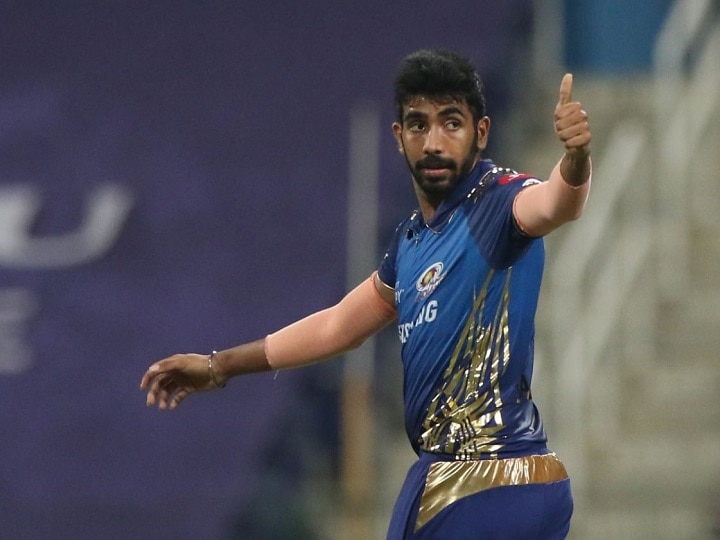 Mumbai Indians fast bowler Jasprit Bumrah can set a record against Chennai Super Kings today. Bumrah, currently one of the world’s fastest bowlers, is just three steps away from taking 100 wickets in the IPL. In IPL 2020, Bumrah is running in the best form. He has taken 15 wickets in nine matches so far.

Till now have taken 97 wickets

Bumrah, who appeared in the IPL for Mumbai Indians, has taken 97 wickets in 88 matches so far. At present, Bumrah is number 17 in terms of maximum wicket taking. If we talk about fast bowlers, Lasith Malinga, Dwayne Bravo, Bhuvneshwar Kumar, Umesh Yadav, Ashish Nehra, Zaheer Khan and R Vinay Kumar have got 100 or more wickets.

Bumrah in excellent form this season

In the IPL 2020, the pair of Trent Bolt and Bumrah are wreaking havoc. Together, the two bowlers have taken 27 wickets so far. In this, Bumrah has taken 15 wickets at an average of around eighteen. His best performance was against Rajasthan Royals. He took four wickets for 20 runs against the Royals.

Most wickets are in Malinga’s name

Malinga holds the record for most wickets in the history of IPL. He has taken 170 wickets in 122 matches. After him comes the number of Amit Mishra who had taken his wicket tally to 160 wickets in 150 matches this season. However, Mishra was ruled out of IPL 2020 due to finger injury. At number three is Chennai Super Kings spinner Piyush Chawla who has taken 156 wickets in 164 matches. Dwayne Bravo of Chennai has taken 153 wickets and Harbhajan Singh has taken 150 wickets.

The funny thing is that even in Bumrah T20 cricket, taking three wickets is only three wickets away. He has taken 197 wickets in 166 T20 matches so far. During this time his economy rate has been 7.08.

Mohammad Siraj did that in IPL, which no bowler has done in 13 years.

IPL 2020: KKR names a very embarrassing record, it happened for the first time in the history of IPL