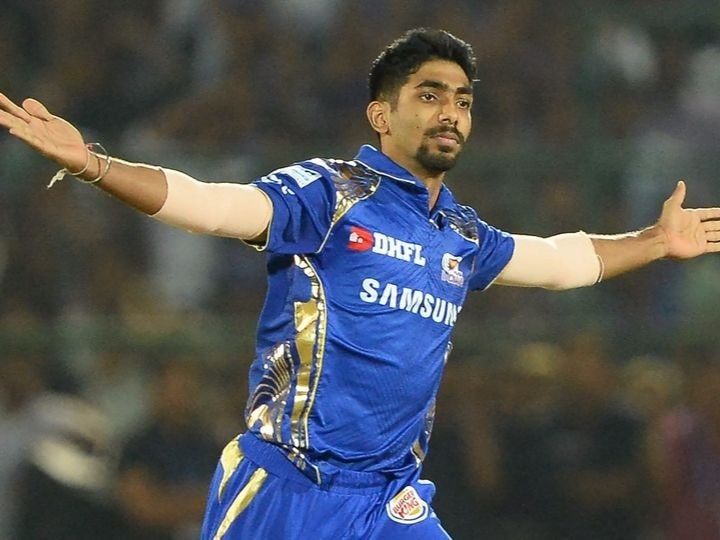 In the 13th season of IPL, Mumbai fast bowler Jasprit Bumrah is wreaking havoc on the batsmen. Against Delhi, Bumrah bowled out four batsmen for just 14 runs in four overs. This fast bowler threw the best spell of his T20 career against Delhi. Bumrah was chosen Man of the Match for his performance.

I never ignore the result: Bumrah

After the match, Bumrah said, ‘I don’t think about taking wickets. I have been given a role and I focus on playing it well. Given the dew, it was important to take wickets initially. I never ignore the result. Whenever I did this, I found it difficult.

Talking about bowling with Bolt, he said, ‘I am bowling with Trent for the first time. Our conversation is very good. He is a skilled bowler. We talk about bowling differently and bowling under different circumstances. Both bowlers have taken 49 wickets in this IPL so far.

Indian bowlers with the most wickets in a season

Bumrah has become the highest wicket-taker in an IPL season. Earlier this record was in the name of Sunrisers Hyderabad fast bowler Bhuvneshwar Kumar, who took 26 wickets in a season. Bumrah has taken 27 wickets in 14 matches.