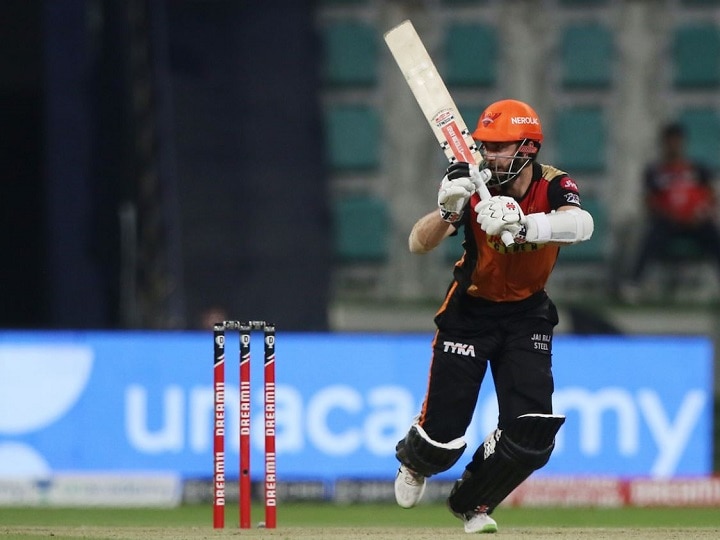 Kane Williamson was adjudged Man of the Match for his brilliant half-century. Kane has expressed happiness over his performance despite having fewer batting opportunities this season. Williamson said, “It was a difficult match but we bowled very well. They have excellent batsmen and it was a challenge to stop them on low scores. It was not easy to face two of his world-class leg-spinners while batting. It was good that we did not lose more wickets in his overs.

David Warner is very happy with the performance of Kane Williamson. Warner said, “Kane played an amazing innings.” He has been doing this on behalf of New Zealand for years. Our spinners bowled very well in the middle overs.