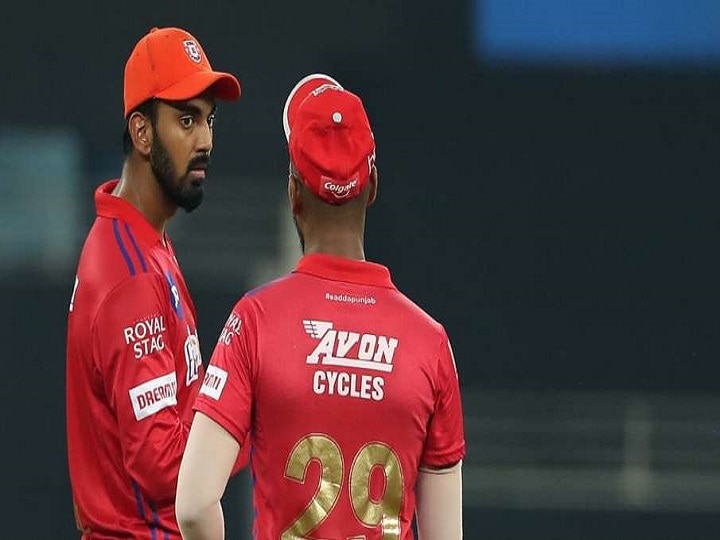 CSK vs KXIP: In the 53rd match of IPL 2020, Chennai Super Kings defeated Kings XI Punjab by 9 wickets. With this defeat, Punjab is also out of the play-off race. After this defeat against Chennai, Punjab captain KL Rahul said that the decision of short run against Delhi Capitals on 20 September was overshadowed by his team.

After the match against Chennai, Punjab captain KL Rahul said, “It (tournament campaign) has been disappointing. It is disappointing that even after being in good condition in many matches, we could not get the results in our favor. We are responsible Myself. That short run (against Delhi on 20 September) cost us dearly. “

Significantly, before going into the super over of that match against Delhi, TV footage showed that square leg umpire Nitin Menon had Chris Jordan for a ‘short run’ off the third ball of the 19th over. However, it was clear from TV replays that Jordan’s bat was within the crease when he completed the first run.

According to Menon, Jordan has not reached the crease, adding a single run to Punjab’s score. The decision was not changed despite the technical evidence. Punjab needed 13 runs in the last over and Punjab’s team was one run behind. The match went to a super over in which Delhi won.

On facing defeat against Chennai, Rahul said, “We did not bat well.” It was a pressure match, we hoped that we would score 180-190 runs. We failed to withstand the pressure.