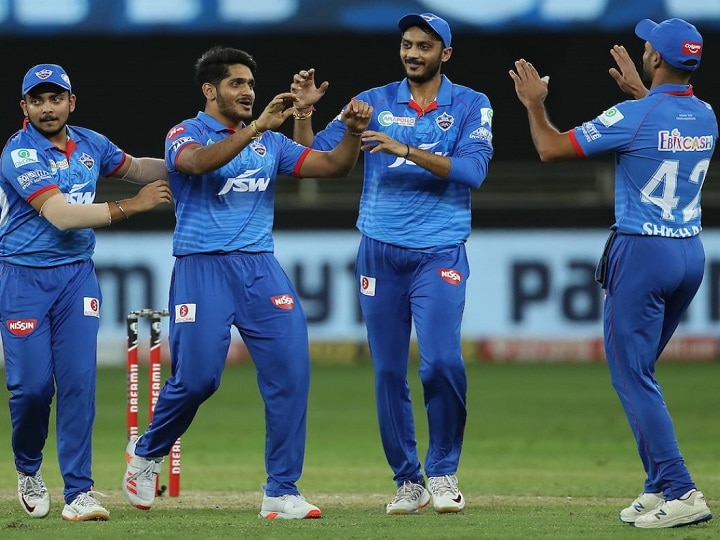 In the Indian Premier League season 13, the Delhi Capitals have again secured the first position in the points table by defeating the Rajasthan Royals. Delhi Capitals have won 6 out of 8 matches and are in first place with 12 points and net run rate of +0.990. The team of Mumbai Indians has now moved to second place and Kings XI Punjab remains in the last position in the league as before.

No changes have been seen so far in the Orange Cap race. Kings XI Punjab captain KL Rahul remains in first place with 387 runs in 7 matches, while Mayank Agarwal is in second and du Plessi in third place.