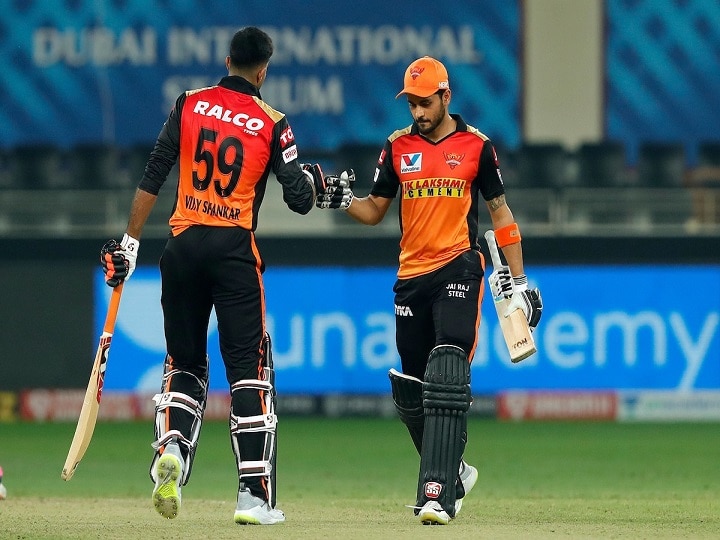 IPL 2020: Rajiv Shukla, former chairman of the IPL Governing Council, said that the regionalism that Rajasthan Royals and Sunrisers Hyderabad brought through food is not right for the spirit of the game. On Thursday, Hyderabad defeated Rajasthan by eight wickets in the IPL 2020, after which the winning team took a jibe at Rajasthan.

Sunrisers Hyderabad wrote in tweeting, “Cancel the order of Birayani, because our friends cannot eat too spicy. Dal baati will be good.”

Rajasthan had won the match of the two teams earlier and then tweeted, “Jomato, we want to order a large biryana. Location: Royal Mirage Round.”

Shukla, who was the vice-president of BCCI, tweeted, “Ha, ha, joking is good, but in my eyes the tweets from both the teams are not right for the spirit of the game”.

He further wrote, “I understand the sentiment of you guys. It was started by Rajasthan and later by Hyderabad. I want to say to both teams that it is alright in jokes but regionalism would be better to eat.” Should not comment on tradition. “

I understand your feelings. It was started by @rajasthanroyals and later on @SunRisers wanted to pay back to them with the same coin. So I was urging both the sides that if jokingly it’s fine but better to avoid commenting about regionalism, food culture etc. @IPL https://t.co/VPxf6Ow2YE