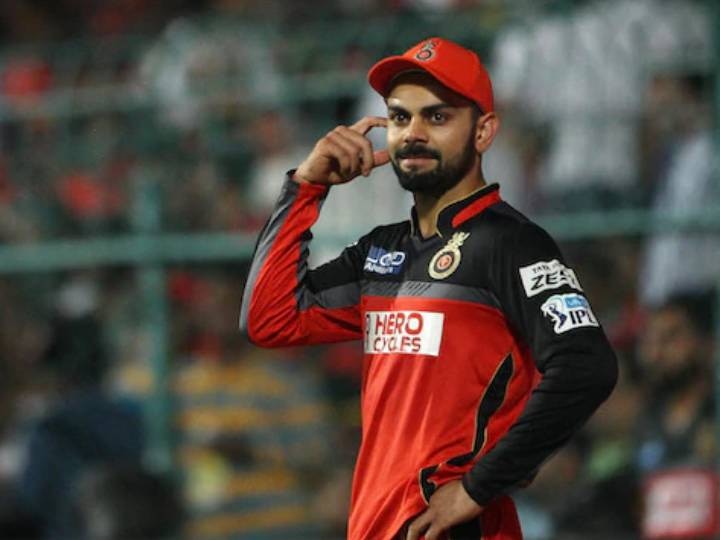 The lowest score of this season was seen in the Indian Premier League on Wednesday. KKR’s team, batting first against RCB, scored only 84 runs, losing eight wickets in 20 overs. KKR captain Eoin Morgan won the toss and elected to bat first in this match. But after winning a one-sided victory, Royal Challengers Bangalore captain Virat Kohli said that losing the toss was good for himself.

Kohli says that he would bat on winning the toss. Kohli said, “I was thinking of bowling to Washington Sundar with the new ball. It was good to lose the toss, because if we won the toss, we would have also chosen to bat.”

Siraj returned to the team in the match against KKR. He said, “Our strategy was to start the bowling with Sundar and Chris Maurice, but then we decided to go with Maurice and Mohammed Siraj. The management has put in place a system in which strategies are put in place, anything This is not the case. We have Plan-A, Plan B and Plan-C. “

Siraj took three wickets for Bangalore. He gave the team a great start. Praising Siraj, Kohli said, “Last year was difficult for Siraj and many people had rained on him. This year he has worked hard and is bowling brilliantly in the nets. He is seeing results now but we want To follow that process. “

Let us know that with the victory over KKR, RCB has almost reached the play-off. RCB’s team has now reached second place in the points table with 7 wins.

KKR vs RCB IPL 2020: Kohli set this special record in match against Kolkata, second batsman to do so in IPL

KKR vs RCB: After the win, Captain Kohli opened the secret, he has three plans to attack the opposition team