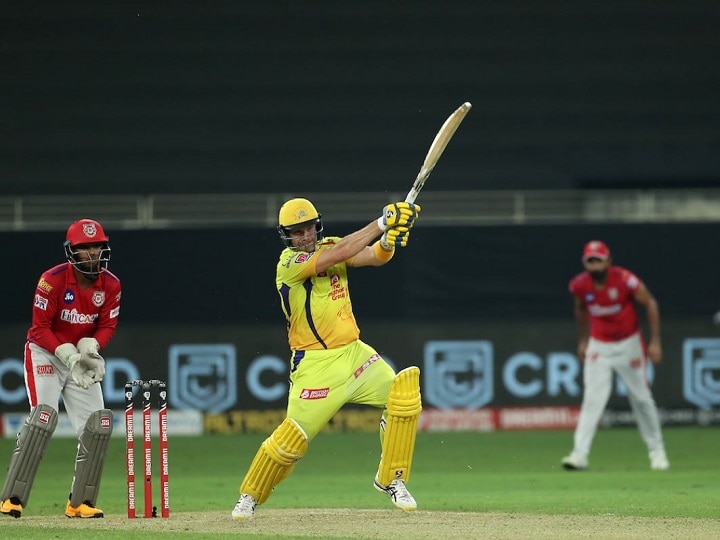 On Sunday, Chennai Super Kings broke their respective defeats in IPL 13 against Kings XI Punjab. Punjab had given a target of 178 runs to Chennai in the match played at Dubai International Stadium. CSK opener Watson and du Plessis gave an amazing performance to win the team by 10 wickets. After winning, Watson said that he and du Plessis support each other.

On batting with du Plessis after the match, Watson said, “We understand each other very well. There are some bowlers who like du Plessis to play. He is a great player. It is good to bat with him.”

Watson was unable to play big innings in the last four matches. He said that there was something technically wrong. Due to a lot of experience with the franchise and the success that the franchise has achieved, she trusts the players. We knew we had to do something good.

Watson said, “I felt that there was something very wrong, technically. So it’s a good thing to play this kind of innings. I was using my weight on the ball well.”

Chennai Super Kings got a big relief from the victory against Kings XI Punjab. CSK’s team has now reached sixth place in the points table with two wins from five matches.