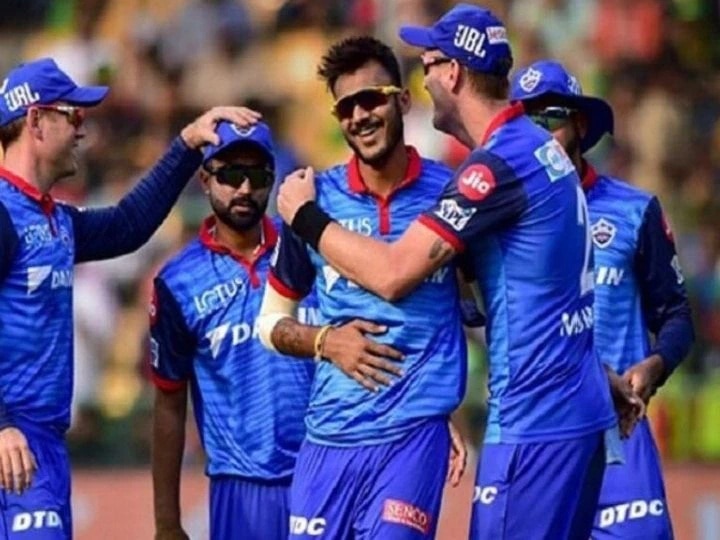 IPL 2021: Indian all-rounder Akshar Patel of the Indian Premier League (IPL) franchise Delhi Capitals has been found to be Corona positive. Delhi Capitals confirmed this by issuing a statement on Saturday. After being found Corona positive, it is no longer possible for Akshar to play in the first match of the 14th season of the IPL for the Delhi Catiples.

According to a report, according to the Kovid-19 protocol recovery implemented through the BCCI, Akshar will now be away from the field for 10 days and this means that he will not play in the match against Chennai Super Kings at Wankhede Stadium in Mumbai on April 10. Can.

According to the Standard Operating Procedure (SOP), the BCCI has made a 10-day quarantine period and cardiac screening mandatory for players, officials and staff found to be Corona positive. Players, officials and staff found corona positive isolate themselves by staying out of the Bio Secure bubble and during this time they are not involved in any kind of physical activity.

If their RT-PCR test is negative on the ninth and 10th day, then only they can return to the bubble. Akshar’s 10-day isolation period will end on April 12 and Delhi Capitals have to play their second match against Rajasthan Royals on April 15. 27-year-old Akshar had scored 117 runs in 15 matches for Delhi Capitals in addition to nine wickets in the last season.

The franchisee further said, ‘He is currently in isolation. The team is in contact with them and their security is being ensured. We wish him well soon. ‘ IPL 2021 will start from April 9 and Delhi Capitals will play their first match in the league against Chennai Super Kings at Wankhede Stadium in Mumbai on April 10.

The Delhi team, which has played the final of IPL-13, is practicing in Mumbai these days. Delhi Capitals retained Akshar for the IPL 2021 season. Left arm spinner Akshar recently performed brilliantly in the four-match Test series against England, where he took 27 wickets in three Tests.