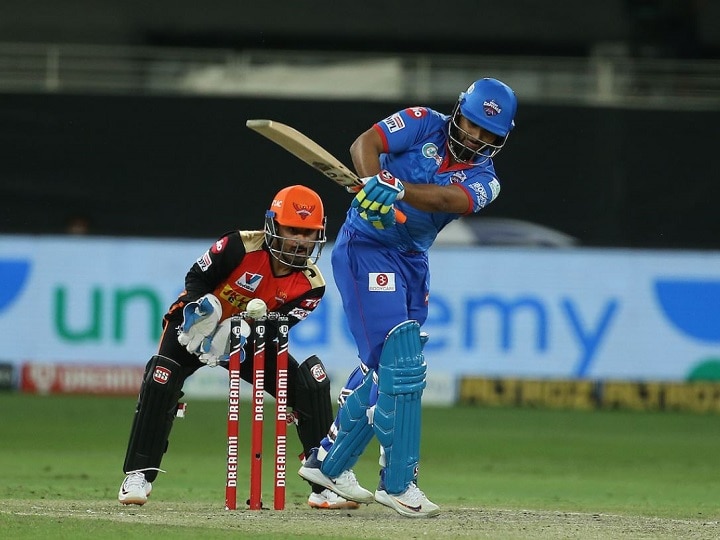 Now less than a week is left for the 14th season of the Indian Premier League to begin. The first match of this season will be played between Mumbai Indians and Royal Challengers Bangalore. This league has given more than one star to the Indian cricket team. Before the 2021 T20 World Cup, Indian batsmen got a golden opportunity to prove themselves as IPL 2021. Let us know that the eyes of the five Indian batsmen this year are going to be on the eye of everyone.

23-year-old young batsman Rishabh Pant is currently in amazing form. Pant, who made his T20I in 2017 and ODI International in 2018, initially failed to prove his talent. However, after performing wonderfully in Test cricket for the last one year, he has once again returned to the limited overs team. Now he is also facing Ishan Kishan. In such a situation, if Pant has to make a place in the 2021 T20 World Cup team, then he will have to continue his current form in IPL 2021. In the last season of IPL, he could score only 343 runs. But looking at the current form, this time he is being considered as the biggest contender to score the most runs in the tournament. In IPL 2018 and 2019, Pant’s bat yielded 684 and 488 runs respectively.

Mumbai Indians’ reliable batsman Suryakumar Yadav has been the main link in the team’s batting for the last three years. Saryakumar had scored 480 runs in the last season of IPL. At the same time, 424 and 512 runs were scored by Suryakumar’s bat in IPL 2019 and 2018 before that. Given his performance, he got a place in Team India in the T0 and ODI series against England. He got a chance to play three T20 Internationals, in which he performed well. Now if he has to make a place in the 2021 T20 World Cup team, then he will have to do well once again in IPL 2021.

Due to slow batting in the shortest format of international cricket, Shikhar Dhawan is now getting less opportunities in India’s T20 team. However, IPL 2020 was a great one for Dhawan. He scored 618 runs in 17 matches of the previous season. Dhawan would like to confirm his place in the 2021 World Cup squad by batting once again. In such a situation, everyone’s eyes will remain on their performance.

For Ishan Kishan, IPL 2020 was nothing short of a golden dream. He got a chance to play 14 matches last season, in which he scored 516 runs at an strike rate of 145.76 and an average of 57.33. Apart from this, Kishan also performed well in domestic cricket. After which he got a place in India’s T20. Now Kishan would like to make a place in the team of 2021 T20 World Cup after making a splash in IPL 2021.

Young batsman Rituraj Gaikwad of Chennai Super Kings had presented his talent to the world by scoring more than 200 runs in six matches of IPL 2020. Given his talent, it is believed that he will start the innings in all matches this season. In such a situation, everyone’s eyes will be on his performance.