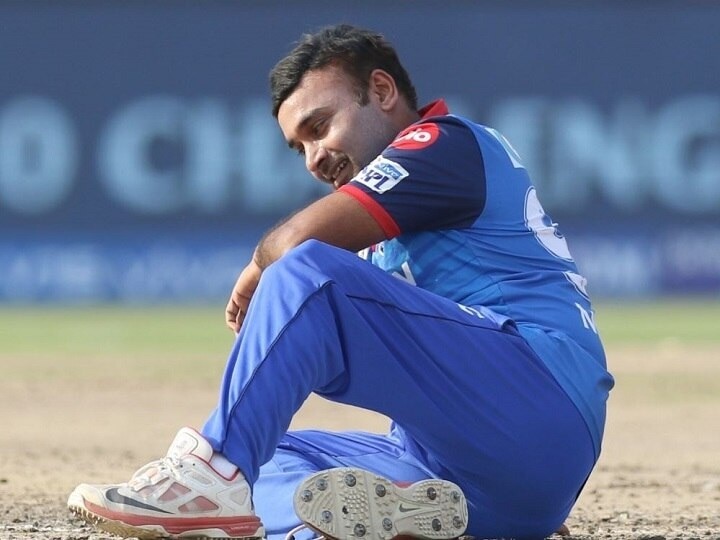 IPL 2021: Leg-spinner Amit Mishra of Delhi Capitals has revealed that he is working hard in his batting for the upcoming season of the Indian Premier League. Mishra has played 150 IPL matches so far in his career. He has been with the Delhi franchise since the 2015 IPL, but had played only three matches in the previous season. He was ruled out of the tournament due to injury.

During a recent interview, Amit Mishra shared his thoughts about his plans as a batsman for the upcoming season. Amit Mishra said in an official statement of the franchise, “I am working on my batting. The coaches have also told me that I keep practicing my batting because there can be situations in matches when I have to share 25-30 runs. We need to be ready for everything. Basically, if I’m batting with a batsman, then I should concentrate on taking a single and giving a strike to my partner. “

Amit Mishra has been consistently performing brilliantly in the IPL and has been troubling the batsmen of the opposing team with his excellent bowling. This time too, the team will be expecting a similar performance from them.

Ajinkya Rahane has also joined Delhi Capitals. The right-handed batsman revealed that he took a break after the India and England Test series. He further said that he wants to maintain his rhythm in the tournament.