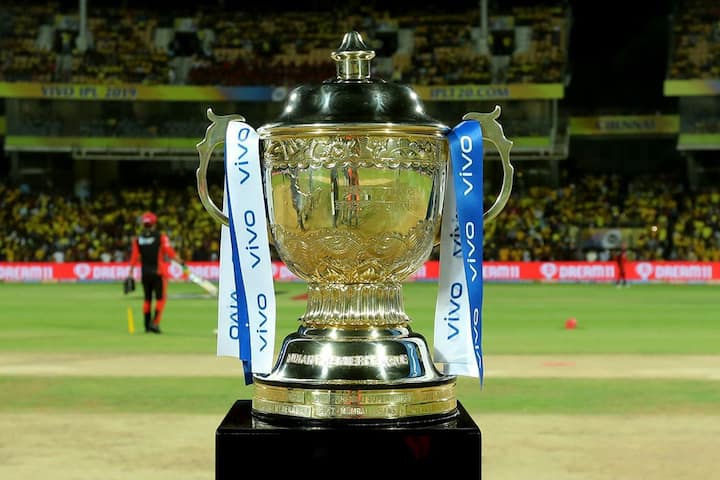 BCCI Conducts 30,000 RT-PCR Tests: The Board of Control for Cricket in India (BCCI) will conduct over 30,000 RT-PCR tests of players, support staff and other stakeholders during 31 matches of the second leg of the Indian Premier League (IPL) to be held in the United Arab Emirates (UAE).

Players do not come out of the bio-bubble (bio-safe environment) of IPL for any kind of emergency, for this, medical personnel will also be kept in a bio-secure environment along with the players.

The first phase of IPL 2021 was postponed