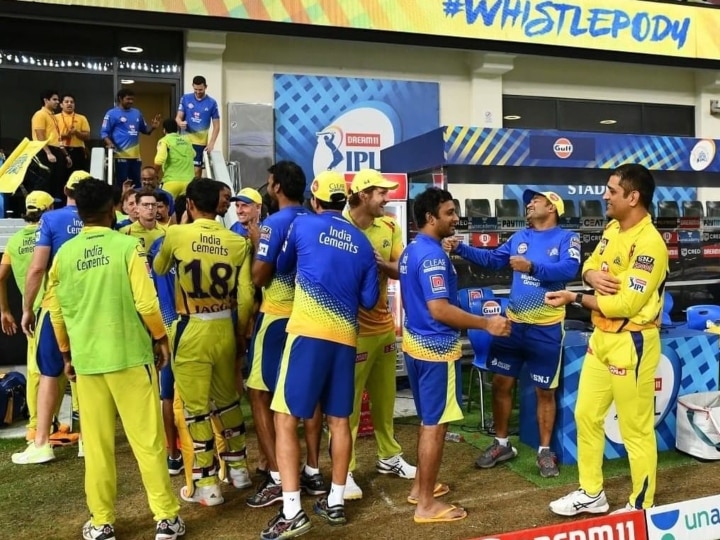 IPL 2021 is going to start from next month. This time, new players have also been entered in many teams. In such a situation, it is being hoped that this year’s IPL is going to be even more exciting. The three-time winning team Chennai Superkings has also made several changes this year. At the same time, some senior players have also been discharged. In the year 2020, the Chennai players’ form was disappointing. At the same time, the team has not been able to make a place in the semi-finals. But this time, the team can name the IPL 2021 title for several reasons.

Changes have been made in the team’s spin attack. England star bowler Moin Ali has been included in the team. The franchisee bought Moin for Rs 7 crore. Moin’s form in T20 cricket has been excellent. He has won his team many times by great batting and bowling. Apart from this, another off-spinner Krishnappa Gautam has also been entered in the team. This change in the team has strengthened the bowling attack.

Last year, Suresh Raina had to return home due to family reasons. But he has been expected to play this year. Their playing will strengthen the batting and bowling line of the team. Let me tell you that Suresh Raina’s form has been very good in the IPL. He has won his team several times thanks to his strong performance.

In IPL 2021 Robin Uthappa will be seen playing with the team of Chennai. With Robin joining the team, the batting line will be further strengthened. At the same time, Robin also expressed his happiness over his inclusion in the team. He said, “I am happy that I am associated with Chennai. I am very excited to play under the captaincy of Mahendra Singh Dhoni and I hope that the team performs once again this time to become the winner.”

India legends under Sachin’s leadership will be able to show their strength against England, know full details