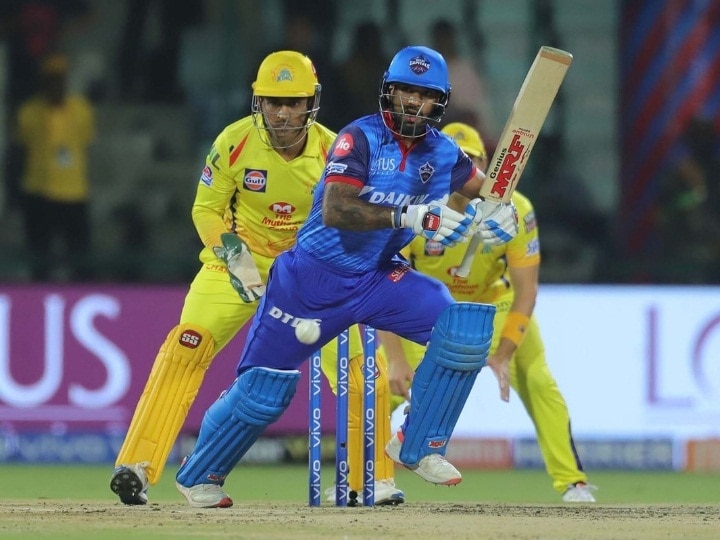 CSK vs DC: The second match of IPL 2021 will be played between Chennai Super Kings and Delhi Capitals from 7:30 pm today at the Wankhede Stadium in Mumbai. The eyes of both the teams will be on starting their campaign with victory. Young Rishabh Pant will be in front of MS Dhoni. In such a situation, competition between the two will be going to be seen.

The performance of Chennai Super Kings in the last season of IPL ie IPL 2020 was very poor. The team could not qualify for the play-off for the first time in the history of the league. However, this time there have been many changes in the team. In such a situation, it is not going to be easy for captain MS Dhoni to choose the playing eleven.

The Wankhede Stadium wicket is generally suitable for batsmen. High scoring matches have been seen on this ground many times in the history of IPL. However, due to Corona, there has been no match here for a long time, so the pitch has been covered for a long time. For this reason, the fast bowlers can get some help from the wicket in the initial over. However, given the effect of dew, the team that wins the toss may decide to bowl first.

Gaekwad and Plessis can open

In the match against Delhi Capitals, Rituraj Gaikwad and Faf du Plessis can open. After this, Suresh Raina, who missed the previous IPL at number three, can play. Ambati Rayudu and MS Dhoni are set to play at number four and five. It will be followed by Sam Curran, Dwayne Bravo, Moin Ali and Ravindra Jadeja. At the same time, the responsibility of the fast bowling department can rest on the shoulders of Shardul Thakur and Deepak Chahar.

Delhi’s team will play without their regular captain Shreyas Iyer this season. In such a situation, the challenges are going to be very tough for Rishabh Pant this season. Shikhar Dhawan and Prithvi Shaw will open in this match against Chennai. At the same time, Ajinkya Rahane, Rishabh Pant, Sam Billings and Marcus Stoinis can bat in the middle order. At the same time, the responsibility of the spin department is expected to be on the shoulders of R Ashwin and Amit Mishra. At the same time, in the fast bowling department, a trio of Kagiso Rabada, Ishant Sharma and Umesh Yadav can be seen in action.

MI vs RCB: Virat Kohli is very happy with the defeat against Mumbai, this big thing said after the match