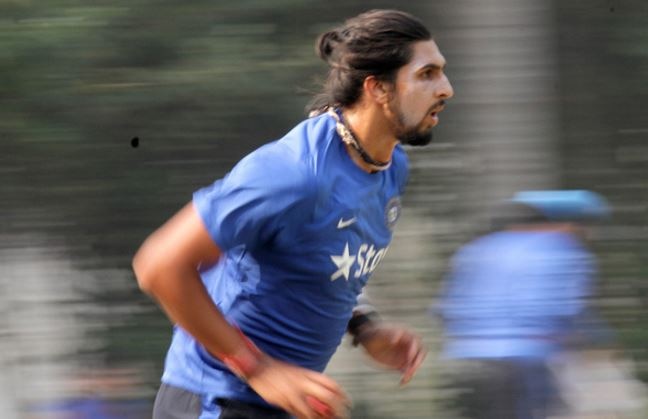 After the defeat against Rajasthan Royals, Ricky Ponting talked about Ishant Sharma. Ricky Ponting said, “Ishant Sharma is a great bowler. Ishant seems fit. Ishant has also lost weight compared to the previous season. He is also bowling better than before.

But Ricky Ponting has made it clear that Ishant Sharma will not be able to return yet. “We were thinking of starting with Ishant before the tournament started,” said the coach. But his injury increased the difficulty. We decided to go ahead with Avesh Khan. Avesh has done well so far. ”

Delhi Capitals, however, have a good backup of the fast bowlers. Fast bowlers like Rabada, Norkhia, Tom Curran, Chris Woakes, Umesh Yadav are present in the team of Delhi Capitals.

Let us know that in the tournament, the team of Delhi Capitals made a great debut by defeating Chennai Super Kings. But Delhi’s batting failed miserably in the match played against Rajasthan Royals on Thursday. The Delhi Capitals team managed only 147 runs in 20 overs. This was the first time during the IPL that no team hit a six at the Wankhede Stadium in Mumbai.

The Delhi Capitals team is placed fourth in the points table with two points in two matches.

IPL 2021: Sanju Samson had high hopes from Chris Morris, but also defended himself