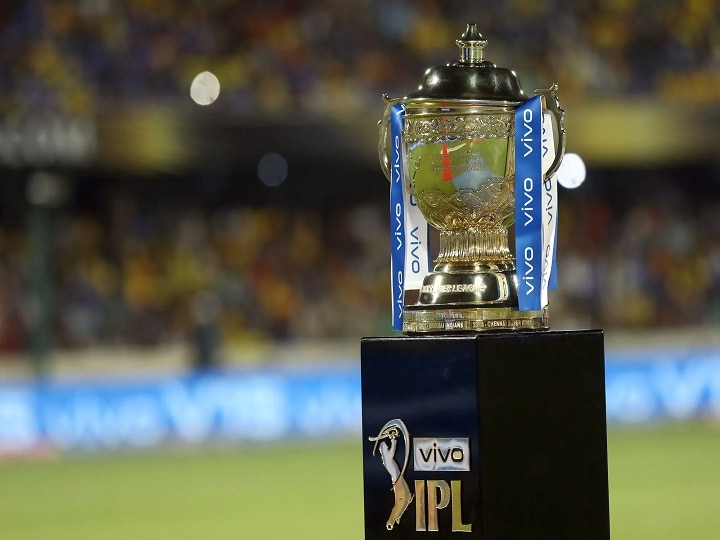 IPL 2021 Full Schedule: The Indian Premier League (IPL) 2021 season will be held from April 9 to May 30. The Board of Control for Cricket in India (BCCI) released a statement on Sunday and gave information about it. The IPL Governing Council announced the program of Vivo IPL 2021. The tournament will be held in India and it will be held in Ahmedabad, Bengaluru, Chennai, Delhi, Mumbai and Kolkata. The IPL 2020 was held in the United Arab Emirates (UAE) due to the corona virus.

The season will kickstart on 9th April in Chennai and the final will take place on May 30th at the Narendra Modi Stadium, Ahmedabad.

Out of 56 matches of the IPL league, Chennai, Mumbai, Kolkata and Bengaluru will host 10 matches each, while Ahmedabad and Delhi will host eight matches each. This time there will be no home ground for any team. All teams will play four out of six places in the league stage.

The initial matches of the IPL will be held without spectators and the decision to include the spectators in the tournament will be taken in the later stages.