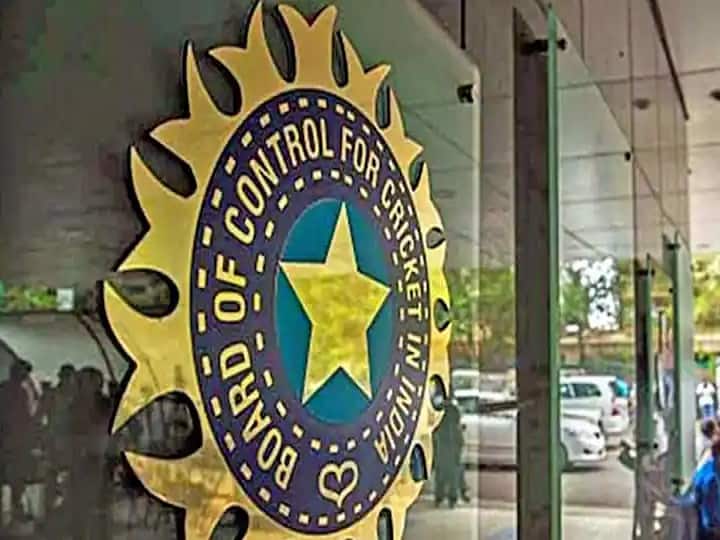 IPL 2021: The IPL bio bubble was broken for many reasons, but the biggest reason for this was the BCCI’s decision to manage everything, cut costs and rely on India based companies. Let’s know the whole matter in detail …

1) In the last IPL, Bio Bubble was managed by a professional company named Restrata, which was specialized in providing tracking devices and Bio Secure Solutions. This time, to make the IPL homegrown, it was decided to repeat and manage the process of Bio Secure Bubble, Hospital Vendor and Testing Lab by itself.

2) Air travel to many cities to play matches was the biggest issue. It is learned that Saha, Balaji and Mishra became positive at the airport terminus when they came to Delhi from Mumbai. All the teams had demanded a private access track (Termac) from the state government, which was rejected and this increased the risk of Kovid. There was no air travel involved during matches played in the UAE. & Nbsp;

3) The FOB, a tracking device worn by players all the time, turned out to be bad. This device was purchased from a Chennai based company, which could not track the movement of the players. So BCCI is forced to think where and how to buy these devices.

4) Testing and quarantine protocols for members outside the bio bubble were not as good as last time, which are necessary to continue the tournament. Groundsman, hotel staff, ground catering, net baller, DJ, driver testing process was not as strong as last time. Apart from this, many groups of people used to change every time due to matches in many cities. This time the bio bubble, testing process found many flaws. Whereas in the UAE these things were quite good. & Nbsp;

6) Each franchise created a separate bio bubble for its member and staff instead of the central protocol.

7) The team franchisee and the IPL Governing Council had explicitly requested for the IPL to be held abroad, but the BCCI decided to hold it in India.