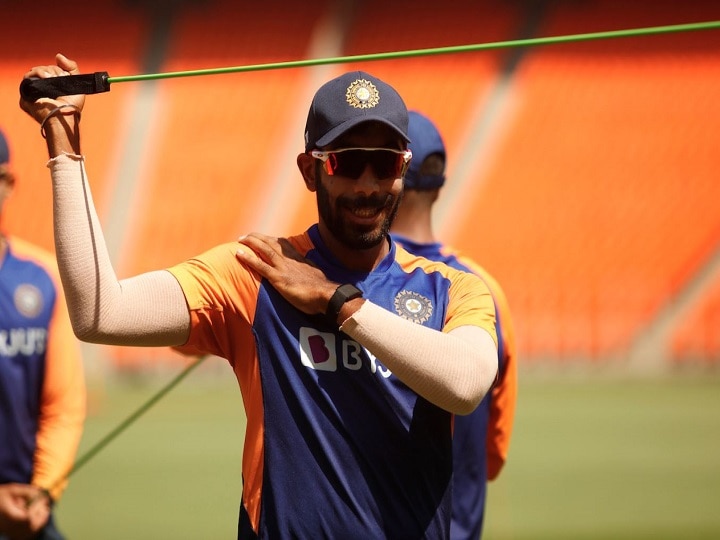 new Delhi. Mumbai Indians fast bowler Jasprit Bumrah has started training for the preparations for the upcoming phase of the Indian Premier League after the wedding break. Bumrah is currently in compulsory segregation of seven days. He was seen lifting weights in his team’s hotel and uploaded these photos himself on Twitter.

Jasprit Bumrah wrote on Twitter, ‘I am in isolation and I am training to lift this weight’. The 27-year-old Bumrah could not play in the white ball series except for the last two Tests against England as he took leave for his wedding (15 March).

Quarantining and getting those reps in ???? pic.twitter.com/FZZeNEei5K

Mumbai Indians captain and India’s limited overs vice-captain Rohit Sharma, all-rounder Hardik Pandya, his brothers Krunal Pandya and Suryakumar Yadav gathered at the team hotel on Monday. These four players were part of the national team for the ODI series against England.

Let us know that on April 9, the first match of IPL 2021 will be played between Mumbai Indians vs Royal Challengers Bangalore. Jasprit Bumrah is the life of Mumbai team. In this match, the match between Virat Kohli vs Jaspreet Bumrah will be seen. Along with this, keeping AB de Villiers silent will also be a big challenge for Bumrah.

Please tell that Jaspreet Bumrah was married to TV anchor and model Sanjana Ganesan. In the absence of Bumrah, Team India won the Test series, T20 series and ODI series with England.