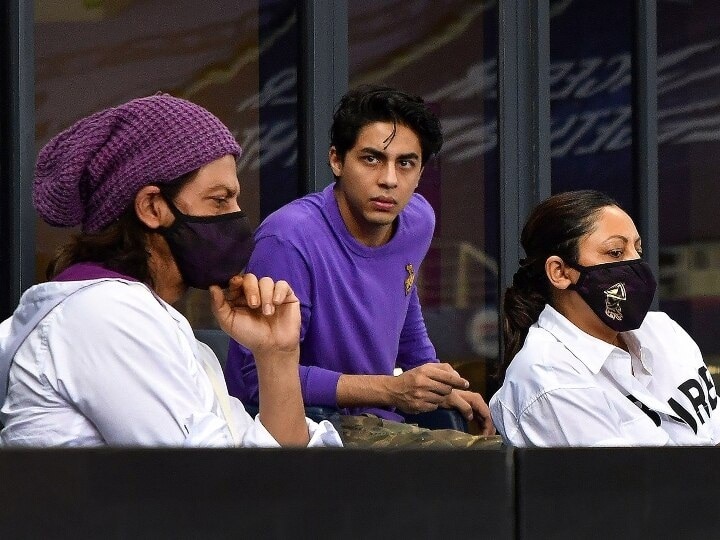 IPL 2021: Shahrukh Khan is hoping this time that his team Kolkata Knight Riders (KKR) will capture the title of IPL 2021 tournament. This time IPL 2021 is going to start from 9 April. This time Mumbai, Delhi, Kolkata, Chennai, Bengaluru and Ahmedabad will host all the matches of the league stages, with the Ahmedabad playoffs and the venue to host the finals of the IPL 2021 tournament.

The Kolkata Knight Riders team could not qualify for the playoffs in the IPL 2020. His performance disappointed fans a lot. This time he will start his campaign against Sunrisers Hyderabad at the MA Chidambaram Stadium in Chennai on 11 April. KKR’s team would like to start the league with a win. Meanwhile, a KKR fan questioned Shahrukh Khan about the team winning the IPL this time. To which Shah Rukh Khan responded in a very funny way. The answer given by the actor in a special way is being liked by the people.

On social media Twitter, a fan asked Shahrukh if ​​KKR will bring the cup home this time. To which Shah Rukh Khan responded in his uniquely funny manner and tweeted, “I hope so. I want to start drinking coffee in that! “

I hope so. I want to start drinking coffee in that only! https://t.co/s9UvyY2QdV

Let us know that KKR’s team has captured the title of IPL twice. The performance of the KKR team has been mixed in the last few years. This time KKR’s team will expect their fans to perform better.