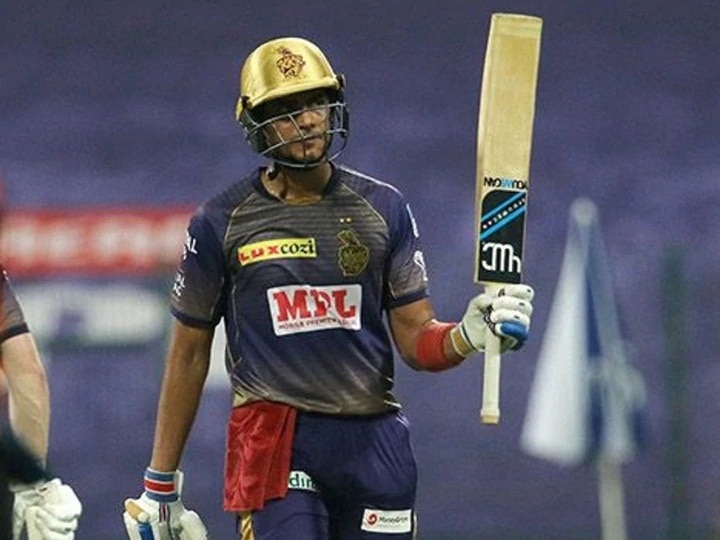 IPL 2021: Cricketer Shubman Gill, who made a blazing performance against Australia, has come out with a statement about the strike rate. Gill believes that ‘strike-rate’ is a sort of ‘overrated’ thing and that the batsman’s strongest thing is to mold himself in different situations without a certain batting style. . Shubman Gill, 21, has played 41 matches in the Indian Premier League so far, scoring 939 runs at an average of 33.54 but his strike rate is 125.2.

Gill, who played a key role in the Test series victory on Australian soil, is currently preparing for IPL 2021. Gill has played only three ODIs for the Indian team so far and he is yet to make his debut in T20 International cricket. The youngster has not yet been included in the team’s white ball scheme due to his slow strike rate. But this is not a matter of concern for them.

It is done exaggeratedly

“There should not be a definite ‘pattern’ in your game that you can play only one way and not be able to adjust to different circumstances,” Gill said. After a brilliant Test debut in Australia against England He could not do so well in the home series and scored only one half-century in seven innings.

Gill has not played any white ball match since playing the last ODI against Australia in Dimbasar last year, but he is not too worried about ‘game time’. He said, “I think it will not affect anything because we have a lot of days before the first match against Sunrisers Hyderabad on 11 April.” ”