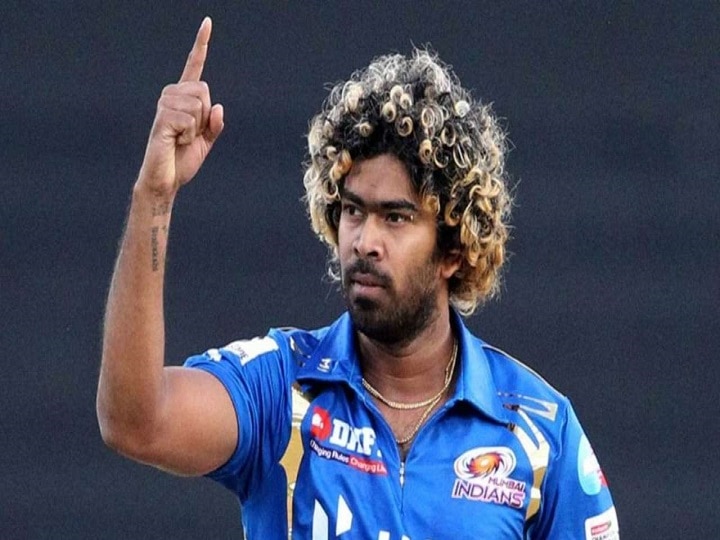 IPL 2021: Defending champions Mumbai Indians released Lasith Malinga, the Sri Lankan fast bowler and the highest wicket-taker of the Indian Premier League, ahead of the upcoming season. Malinga, who has played 122 matches in IPL, has taken 170 wickets, which is the highest wicket of any bowler in this breathtaking league, in which his best performance has been to take five wickets for 13 runs.

Thank you for everything! There will always be a special place for you all in MI’s #OneFamily! ????#MumbaiIndians pic.twitter.com/qjhMLHPTLc

In the 2020 phase of the IPL, Mumbai Indians included Australian fast bowler James Pattinson in place of Malinga. Because this Sri Lankan player refused to play for personal reasons.

According to the statement, the five-time champion has 18 players in his team and can include players at seven places which can be filled in the ‘mini auction’. The franchise said, “The team can select four foreign players for the next season.”