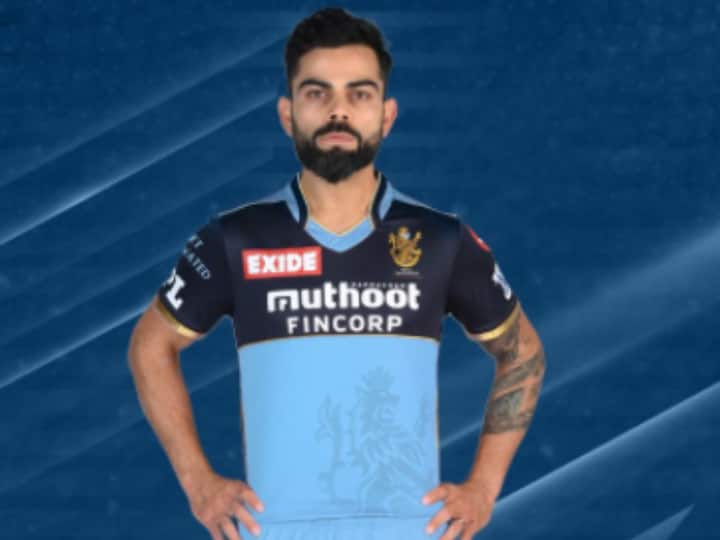 IPL team Royal Challengers Bangalore (RCB) in India’s fight against Kovid-19 epidemic "Oxygen related" Financial support will be provided for the infrastructure and players will play in special blue jerseys in the upcoming match. Wearing this jersey, the team will also show respect and solidarity to the frontline workers. Money will be raised by auctioning the jerseys. RCB captain Virat Kohli said in a video posted on Twitter that he has discussed about helping at the grassroots. & Nbsp;

Kohli said in the video posted towards the franchise, "RCB has identified key areas in Bangalore and other cities where immediate support in oxygen related infrastructure is required and financial contribution will be made for the same."

Message of respect and solidarity towards frontline workers & nbsp;
Kohli said "RCB will play in the upcoming matches wearing a special blue jersey. In which the main message on our match kit is to show respect and solidarity to all the frontline heroes, who have spent most of the last year in the fight against the epidemic wearing PPE kits. & rdquo; & nbsp; RCB will auction all the signed jerseys of the match and raise funds to provide financial support to the healthcare infrastructure. & Nbsp; & nbsp;

Many players have helped
India recently crossed the 4 lakh mark in daily affairs. States like Maharashtra and Delhi are suffering the most from infection. At this time, many IPL players have come forward to contribute. Australian fast bowler Pat Cummins first came forward to help and donated $ 50,000. Many franchises and players have also contributed.