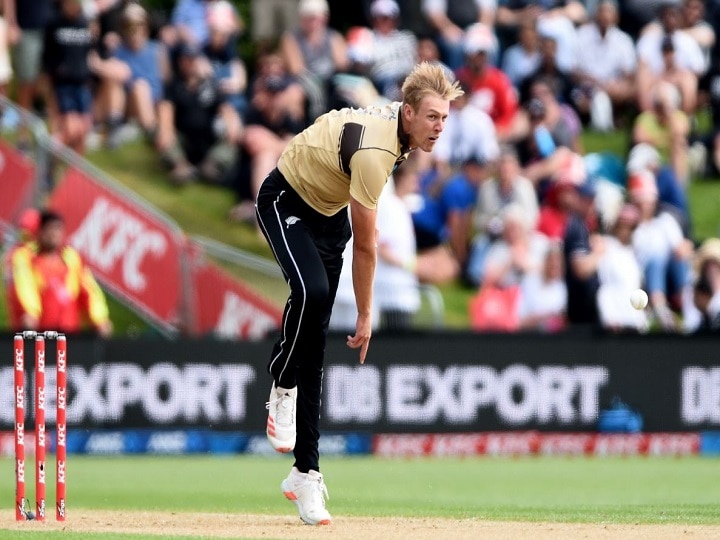 IPL 2021: In the 14th season of the Indian Premier League, RCB placed bets on players like Maxwell and Jameson with the intention of winning the title for the first time. In the recent bid, RCB bought these two players by paying huge amount of Rs 30 crore. But for RCB, this bet is seen to be very expensive.

In the Twenty-Twenty Series being played between Australia and New Zealand, Maxwell and Kyle Jameson are proving to be a flop badly. Maxwell has scored just four runs in two matches and he looks badly out of touch. Maxwell’s failure to be out of form before the next season of the IPL starts could fail Arisibi’s plans to win the title.

Kyle Jameson also has a very disappointing performance in two matches. Jameson is the second most expensive foreign player in the history of IPL. Jameson spent 32 runs in three overs in the first T20, while in the second T20 he spent 56 runs in 4 overs.

Seeing such a bad performance of his foreign players, the worry of captain Virat Kohli, who is playing the Test against England, must have increased. Virat Kohli hopes to win the first title this year only with the help of these foreign players.

Why did Dhoni tell Ishant that ‘Lumbu Tune left me alone’?