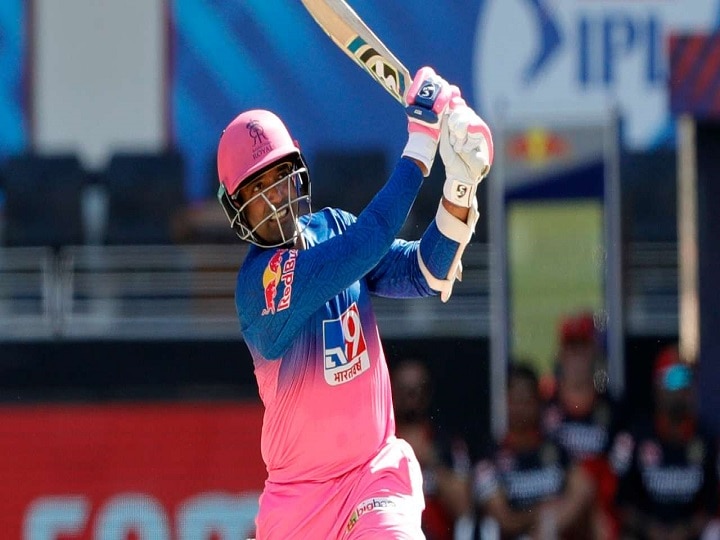 IPL 2021: Before the auction of IPL 2021, the 14th season of the Indian Premier League, all eight teams have released the list of their retainers and release players. Now all the franchisees have time till January 28 to trade players. Meanwhile, rojasthan royals have traded veteran batsman Robin Uthappa with Chennai Super Kings.

Significantly, Chennai will be Uthappa’s sixth IPL team. He has previously played for Rajasthan Royals, Kolkata Knight Riders, Pune Warriors, Royal Challengers Bangalore and Mumbai Indians. Uthappa has also achieved the Orange Cap by scoring the highest number of runs twice in a season of IPL.

I am very excited for my new journey- Uthappa

In a press release issued by Rajasthan Royals, Uthappa said, “I really enjoyed my year with Rajasthan Royals. It was great to be a part of this franchise. I am also very excited for my journey ahead , Which is starting with the Chennai Super Kings in IPL 2021. “

Uthappa could not do awesome in IPL 2020

Significantly, IPL 2020 was nothing special for Robin Uthappa. However, one of the reasons for this is that Rajasthan gave him a chance to bat in the middle order while he is a top order batsman. Uthappa’s bat scored just 196 runs in 12 matches of IPL 2020, with his highest score being 41 runs.

Uthappa is playing in this league from the first season. He has 4607 runs in 189 matches of this league at a strike rate of 129.99. During this time, he has scored 24 half-centuries. In the IPL 2014, when Kolkata Knight Riders won their second title, Uthappa played an important role in that victory by scoring 660 runs.