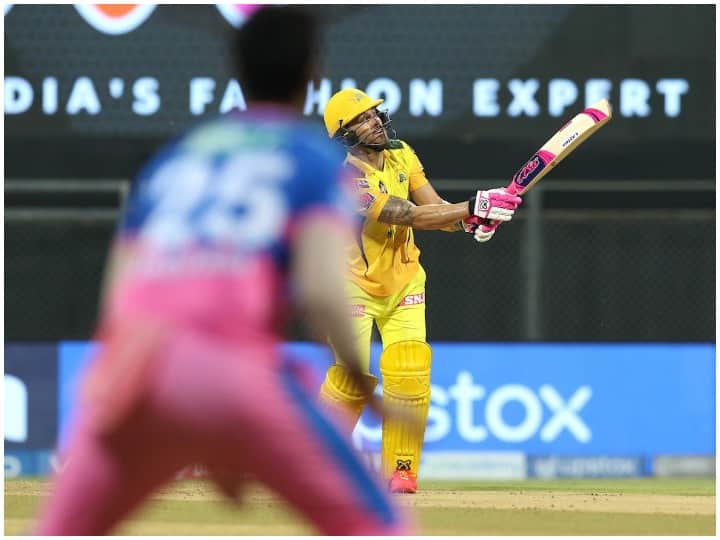 Chennai Super Kings gave the Rajasthan Royals a target of 189 runs in the 12th match of the IPL being played at the Wankhede Stadium here. After losing the toss, Chennai scored 188 for nine wickets in 20 overs. From Chennai, Faf du Plessis scored the most 33 runs with the help of four fours and two sixes in 17 balls.

The two teams for this match are as follows: