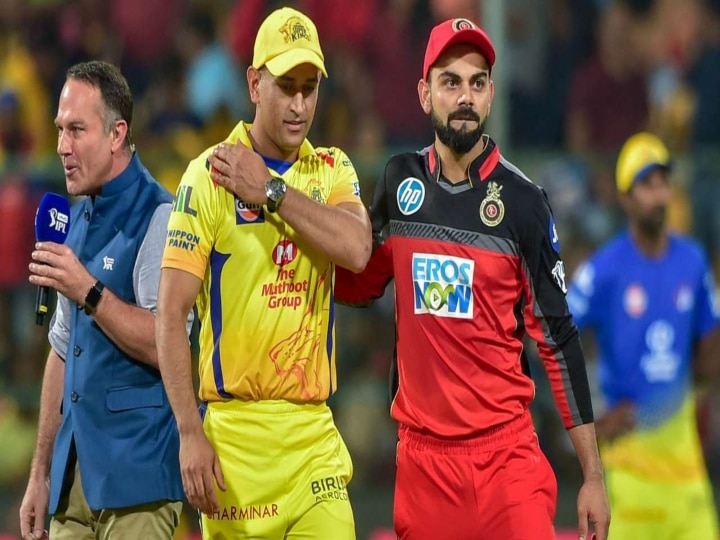 IPL 2021 All Teams Captain Salary: The 14th edition of the Indian Premier League is starting from tomorrow. The first match of this season will be played between Royal Challengers Bangalore and Mumbai Indians. The way squares and sixes rain in the IPL. In the same way, every year money is rained on the players too. This league has made many cricketers from all over the world a millionaire. Before the start of IPL 2021, today we tell you what is the salary of the captains of all the teams this year.

Virat Kohli is the most expensive captain this year too

King Kohli, who scored the most runs in the history of IPL, is also the most expensive captain of this league this year. RCB bought Kohli for just 20 lakh rupees in IPL 2008 auction, but in IPL 2021 he will get 17 crore rupees.

Ion Morgan’s salary is the lowest

This is Sanju Samson’s salary

Sanju Samson made his debut in the IPL with Rajasthan Royals. Although he had moved to the Delhi team in the 2016 auction, he was once again back in the Rajasthan team in the mega auction of IPL 2018. Rajasthan has made Samson its captain for IPL 2021. This season he will get eight crores of rupees.

KL Rahul- Punjab Kings (formerly Kings XI Punjab) made KL Rahul the captain of the team in IPL 2020. Rahul was associated with this franchise in 2018. Rahul has been the highest run-scorer for his team for the last three seasons. Rahul will get Rs 11 crore in IPL 2021.

David Warner- Sunrisers Hyderabad’s leading batsman and captain David Warner has won the Orange Cap by scoring the highest number of runs in this league three times. They will get 12.50 crore rupees in IPL 2021.

Know how much Rishabh Pant’s salary is

Rohit and Dhoni’s salary is equal

Rohit Sharma- Rohit Sharma, who made Mumbai Indians a five-time champion under his captaincy, is an important part of this franchise since 2013. In IPL 2021, Rohit will get Rs 15 crore.

MS Dhoni – Under his captaincy, Captain Cool MS Dhoni, who won the title of this league three times to Chennai Super Kings, will get Rs 15 crore in IPL 2021.