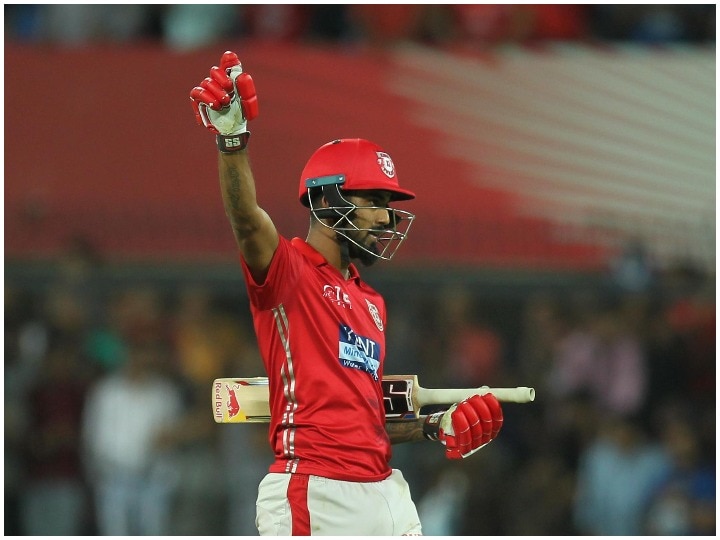 Now less than a week has passed for the start of the 14th season of the Indian Premier League. The first match of this season will be played between Mumbai Indians and Royal Challengers Bangalore. Before the start of IPL 2021, know which five batsmen can score the most runs in the tournament this season.

Mumbai Indians’ reliable batsman Suryakumar Yadav has been the main link in the team’s batting for the last three years. Saryakumar had scored 480 runs in the last season of the IPL. At the same time, before the bat of Suryakumar, 424 and 512 runs were scored in IPL 2019 and 2018. In this season, Suryakumar can once again strike.

Sunrisers Hyderabad have won the Orange Cap three times in the history of IPL. He is the only batsman to do so. In IPL 2020, he had 548 runs off his bat. He has been scoring more than 500 consecutive runs for the last six seasons. In this, he has scored more than 600 runs and once more than 800 runs.

Rishabh Pant, the new captain of Delhi Capitals, is also involved in the race to win the Orange Cap this year. However, he was able to score only 343 runs in the last season. But looking at the current form, this time he is being considered as the biggest contender to score the most runs in the tournament. In IPL 2018 and 2019, Pant’s bat yielded 684 and 488 runs respectively.

IPL 2020 was nothing special for Indian captain Virat Kohli. You have heard this from almost every cricket expert. However, knowing their figures, you will not feel like this at all. In the IPL 2020, Kohli had 466 runs off his bat. In fact, Kohli’s caliber is so big that he is expected to score 700 runs in a season. Kohli can give a favorable reply to his critics with the bat this year.