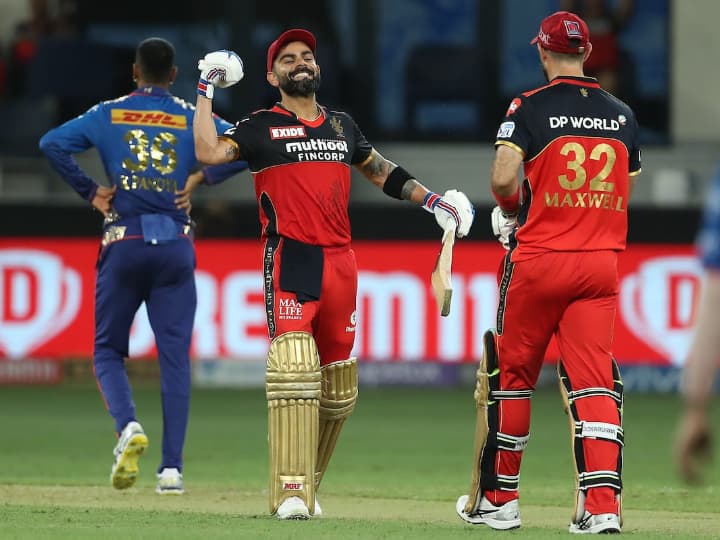 RCB Probable Playing 11: The bugle of the 15th season of the Indian Premier League has sounded. The first match of the tournament will be played on 26 March. At the same time, Royal Challengers Bangalore will play their first match against Punjab Kings on 27 March. Before this, know how the playing XI of RCB can be.

The Royal Challengers Bangalore team will play two matches each against Chennai Super Kings, Rajasthan Royals, Sunrisers Hyderabad, Punjab Kings and Gujarat Titans in the league stage. At the same time, one match will be played against the rest of the teams. The franchise has named former South African cricketer Faf du Plessis as the new captain.

Faf du Plessis and Virat Kohli will be seen opening the innings for Royal Challengers Bangalore in IPL 2022. Kohli has been playing as an opener for RCB for a long time. At the same time, Faf will play for RCB for the first time. Earlier he was part of the team of Chennai Super Kings. In the last season, a lot of runs came off his bat.

This would be the middle order

Such will be the bowling department

All-rounders in the spin department could be Shahbaz Ahmed and Wanindu Hasaranga. The franchise has spent a huge amount for both of these. At the same time, the responsibility of the fast bowling department can rest on the shoulders of Harshal Patel, Mohammad Siraj and Josh Hazlewood.

IPL 2022: Eyes on ‘Baby de Villiers’ and Tim David, this could be the playing XI of Mumbai Indians

IPL 2022: This New Zealand batsman will open with Gaikwad, may be CSK’s playing XI