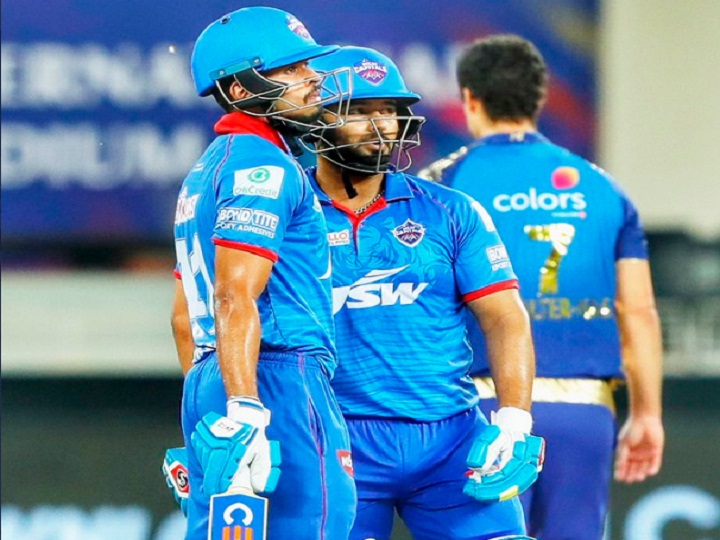 MI vs DC LIVE IPL Final 2020 LIVE Updates: The two strongest teams of the 13th season of the Indian Premier League (IPL) – Delhi Capitals and Mumbai Indians – will take on each other for the title at the Dubai International Cricket Stadium on Tuesday. Current winner Mumbai is waiting for their fifth title win. But in front of him is Delhi, which is playing the final for the first time and is ready to give its full strength for its first title.

Delhi has never played finals before. Out of the eight teams in the league, it was the only team that did not play the final. Delhi, headed by Shreyer Iyer, has already ended this drought in the 13th season, but will it be interesting to see if it will be able to end the title drought in front of experienced Mumbai. Before the title match, both these teams have been face to face three times in this season and Mumbai has won three times. Mumbai had won both matches in the league stage. Both these teams also faced in the first qualifier in the playoffs, in which Mumbai again defeated Delhi and made it straight to the finals.

Delhi again defeated Sunrisers Hyderabad in the second qualifier and confirmed their place in the final. A good thing of both teams has been that both teams are very balanced and whether bowling or batting is not dependent on the strength of one or two players. All players contribute to the team’s victory. In bowling, the full strength will be on Cagiso Rabada and Enrique Norkhia. The team management would like to take a few wickets in both the powerplays and put Mumbai under pressure, deprived of a good start. If Rabada and Norkhia take some of Mumbai’s wickets in the beginning, then in the middle overs, Ravichandran Ashwin and Akshar Patel can take advantage of this pressure and here Delhi will have a chance to trap Mumbai.

Avoiding Mumbai’s batting is not easy for any bowling order. The opening pair of Quinton de Kock and captain Rohit Sharma are strong. Since Rohit has returned from injury, he has not played a big innings with the bat. His partner D Cock is also batting in a different style and scoring runs. Suryakumar Yadav and Ishaan Kishan are also in excellent form in the middle order. These two are also followed by Hardik Pandya, Kieran Pollard and Krunal Pandya. All of them are known for batting in the lower order. There are two world class bowlers in Mumbai bowling. Jaspreet Bumrah and Trent Boult. Both of them led the team’s bowling attack. James Pattinson and Nathan Coulter Nile will be played as the third fast bowlers.