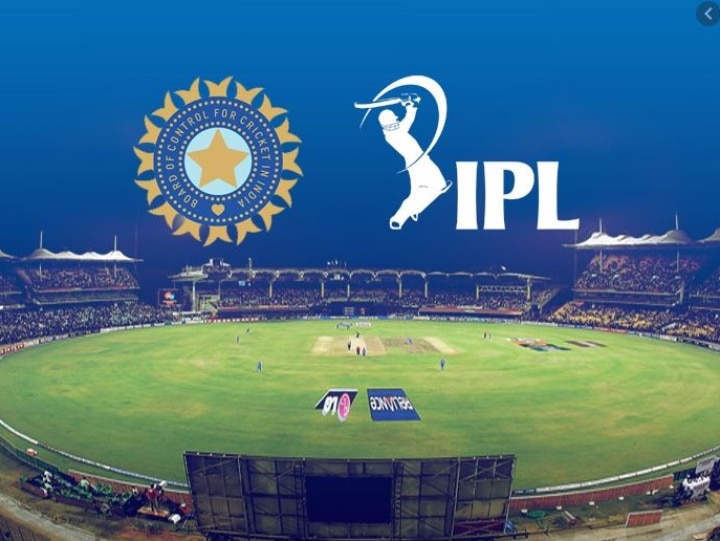 IPL 2021: Last year has been very challenging for the sports world due to Corona virus. Due to Kovid 19, the 13th season of the Indian Premier League was held at a delay of 6 months ahead of schedule. This year too, the IPL has suffered heavy losses due to the epidemic. For the first time in the last 6 years, the brand value of IPL has been recorded. The Duff and Felps report has revealed that the IPL’s ecosystem value has fallen by 3.6 per cent in 2020.

According to a study, last year the IPL ecosystem value was Rs 45,800 crore, compared to Rs 4,7500 crore in 2019, which saw a loss of around 3.6 per cent. All IPL teams are also included in the losses. It is believed that due to Kovid 19, the sponsorship to the teams has reduced.

The value of the teams also fell

Despite losses, Mumbai Indians topped the franchise brand rankings for the fifth consecutive year. However, in comparison to 2019, Mumbai saw a decrease of 5.9 per cent in brand value. Mumbai’s brand value was Rs 809 crore in 2019, which declined to Rs 761 crore in 2020.

Meanwhile, Royal Challengers Bangalore 9.9 per cent, Sunrisers Hyderabad 8.5 per cent, Delhi Capitals 1.0 per cent, Punjab Kings 11.3 per cent and Rajasthan Royals saw a loss of 8.1 per cent in 2020.

Let me tell you that one reason for the IPL’s low brand value is the previous season and this season is being organized without an audience on the field.