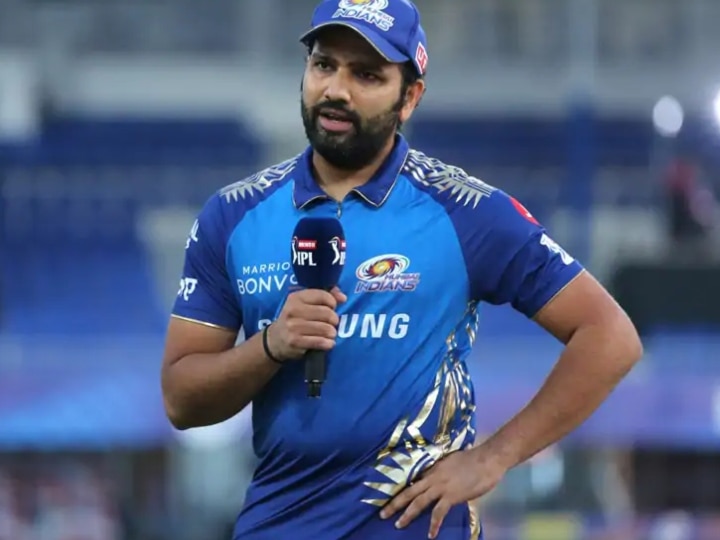 Mumbai Indians won the title by defeating Delhi Capitals by 5 wickets in the final match of IPL 13. The Mumbai Indians team has won the IPL title for a record fifth time and special thing is that the team has managed to become the winner under Rohit Sharma only five times. Very happy with the win, Rohit Sharma said that his team was in the match with the first ball and from there he never looked back.

Trent Bolt sent Marcus Stoinis of Delhi to the pavilion on the very first ball of the match. Delhi could not recover from the initial setbacks and managed to score 156 runs after losing seven wickets in 20 overs. Mumbai achieved this target on the basis of Rohit’s 68-run innings by losing five wickets in 18.4 overs.

After the match, Rohit said, “I am very happy with the way things have been the whole season. We said in the beginning that we want to make victory a habit and you cannot ask for anything more than this. We are ahead of the first ball And we never looked back. “

Regarding his captaincy, Rohit said, “You need the right balance to keep calm. I am not the captain who runs away with a stick behind someone. You can do better by giving confidence to the players. If you see our batting We have Keran Pollard, Hardik Pandya and Krunal Pandya, we rotated them throughout the season. Our bowling has the same depth. “

In this match, Rohit played off-spinner Jayant Yadav, keeping leg-spinner Rahul Chahar out of the team. Rohit said on this, “It is unfortunate for Chahar to go out, but strategically we wanted Jayant. When you make changes in your last-11, you want to make it better. You should do it without anyone Weakening confidence. “

Ishan Kishan emerged as the new ‘Sixer King’ of IPL, received lakhs of rupees in prize

IPL: Orange cap named after KL Rahul, know how many lakh rupees have been received in prize