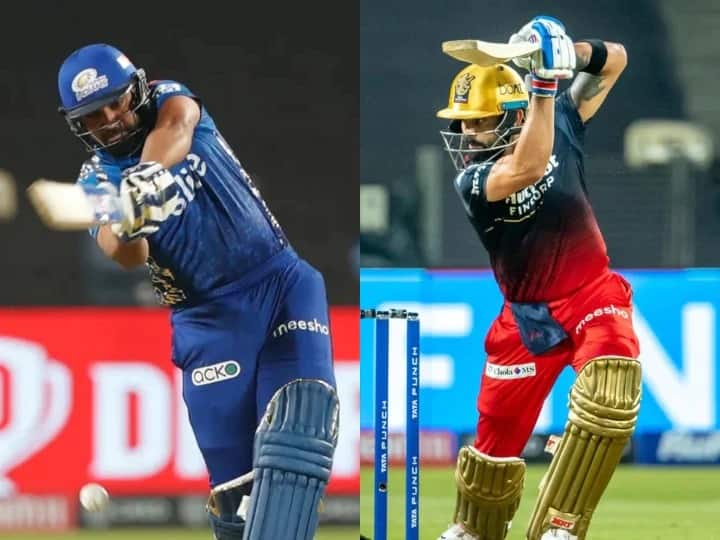 With the bat of Virat Kohli, only 119 runs have been scored in the 8 matches played so far in the IPL 2022 season. During this, Kohli’s average has been only 17. The reason for Kohli’s poor form is that this season he has been able to make more than 40 in just 2 innings. This happened for the fifth time in IPL history when Virat Kohli got out on the first ball. At the same time, this happened for the 8th time in Kohli’s IPL career when he got out without scoring any run. In this way, Kohli went ahead of Shane Warne, Umesh Yadav, Stuart Binny, Nitish Rana, Adam Gilchrist, Virender Sehwag, Shane Watson and Robin Uthappa in the matter of getting out on zero.

At the same time, Virat Kohli has been a victim of golden duck in the last two matches. At the same time, the flop show of Mumbai Indians (MI) captain Rohit Sharma is also going on. At the same time, Rohit’s poor form is also having a bad effect on the performance of Mumbai Indians (MI). One of the most successful teams in IPL history, Mumbai Indians (MI) has become champion 5 times so far, but even after 7 matches this season, the team is looking for its first win. On the other hand, if we talk about Virat Kohli’s team Royal Challengers Bangalore (RCB), then after winning 5 matches in 8 matches, it is fourth in the points table. Whereas Gujarat Titans (GT) led by Hardik Pandya is at the top of the points table by winning 6 matches in 7 matches so far.