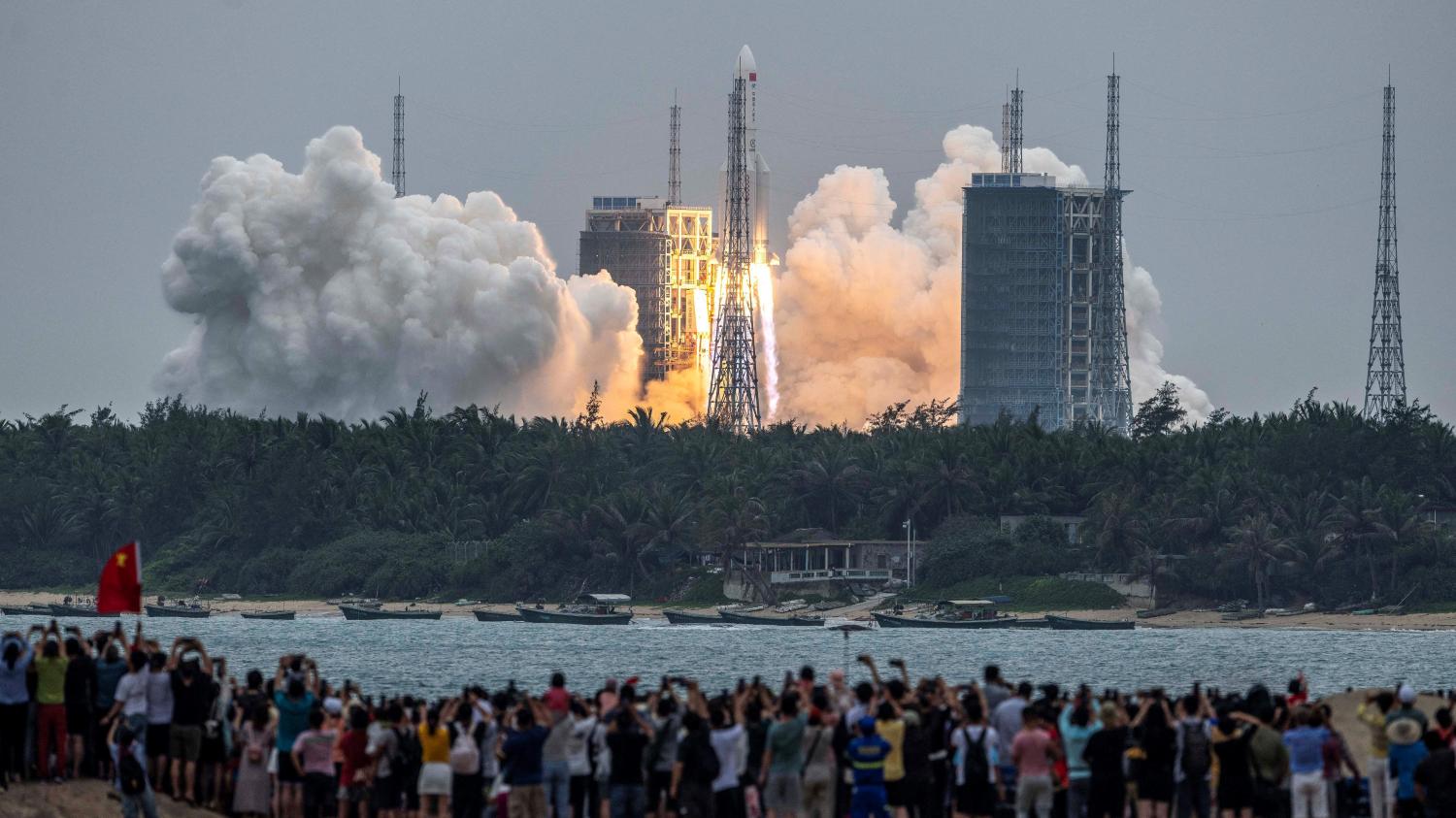 Many Internet users have been worried for several weeks about messages circulating on social networks: a piece of Chinese rocket is about to crash on Earth. If the information is correct, however, there is no need to panic.

The information is confirmed by several sites specializing in space issues. At the end of April, China sent a rocket into space and a large piece of the craft is indeed returning to Earth. This 20-ton piece is moving at 27,000 km / h and you can even follow its trajectory online. According to experts, this piece of rocket could enter the atmosphere on May 8 or 9. On the other hand, no one can yet predict where it will land because the machine no longer seems to be controlled by China. In the United States, even the Pentagon has confirmed to follow the trajectory of this debris.

The risk of being hit and injured by this debris, however, is extremely low. Even if zero risk does not exist, two scientific reasons can reassure us. Since planet Earth is 70% water, there is a good chance that the remains of the rocket will land in water. In addition, this piece of rocket will first be largely destroyed in the atmosphere. According to specialists it should be consumed at 80% or even 90%.

This event is absolutely not surprising since, on average, there are re-entries of space objects every four days on Earth without any particular incident being noted. This piece of Chinese rocket, however, is one of the largest to return to Earth.

A precedent also explains part of the concerns: the last time China sent this type of rocket (Longue-Marche 5B), long metal rods had fallen in Côte d’Ivoire, but without causing any injuries.