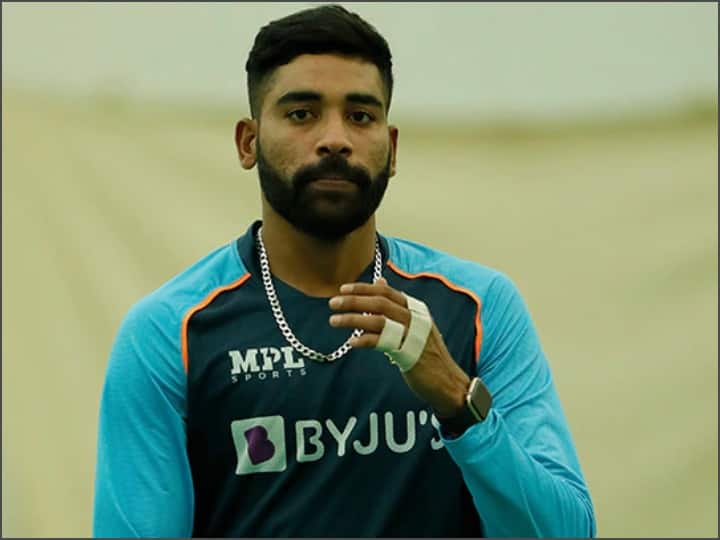 India vs South Africa 3rd Test: Indian fast bowler Mohammad Siraj is in doubt due to a hamstring strain in the third and deciding Test against South Africa, starting January 11 in Cape Town. Indian team head coach Rahul Dravid told that Siraj is not fully fit.

Siraj bowled only 15.5 overs in the entire match due to a hamstring strain during the second match. In the second innings, he was able to bowl only six overs. “Siraj is not fully fit and we have to go ahead and assess his fitness whether he will be able to be fit in the next four days or not,” Dravid told reporters. The physio will be able to tell the exact position after the scan.

The coach praised Siraj for bowling despite the injury. He said, Siraj was not fully fit even in the first innings. We had a fifth bowler and we didn’t use it the way we wanted and that affected our strategy.

If Siraj does not play in the third match, then one of Umesh Yadav and Ishant Sharma will get a place in the playing XI. Hanuma Vihari was also injured during the second match.

Regarding Vihari’s injury, Dravid said, “As far as Hanuma Vihari’s injury is concerned, I am not in a position to tell much about his injury, as I did not have a detailed discussion with the physio.

David Warner’s anger on SRH is not over, now this big statement