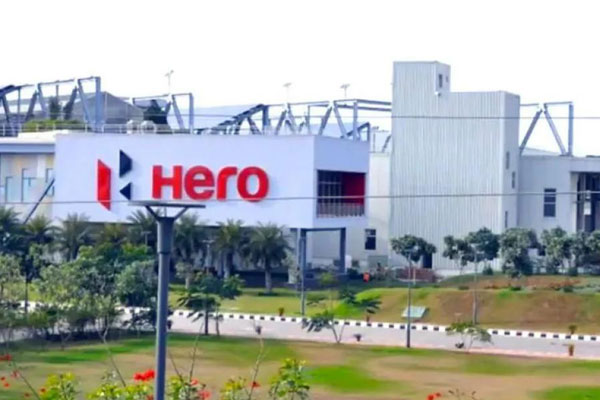 
New Delhi. Two-wheeler maker Hero MotoCorp has said that Income Tax officials had come to the office premises on Wednesday for routine checks.

The company has said in its statement that such an exercise occurs before the end of the financial year.

The company said, “We were informed that this would be a routine check-up and it would normally happen before the end of the financial year.” We would like to assure all the stakeholders that the business will continue as usual.

The company has said, Hero MotoCorp is an ethical and law-abiding company. We uphold the highest standards of Corporate Governance. On this principle, we are giving full cooperation to the administration.

The IT team raided the company’s Gurugram and Delhi premises on Wednesday morning. According to sources, the IT team did the account verification.

The Income Tax Department has not yet given any official statement.