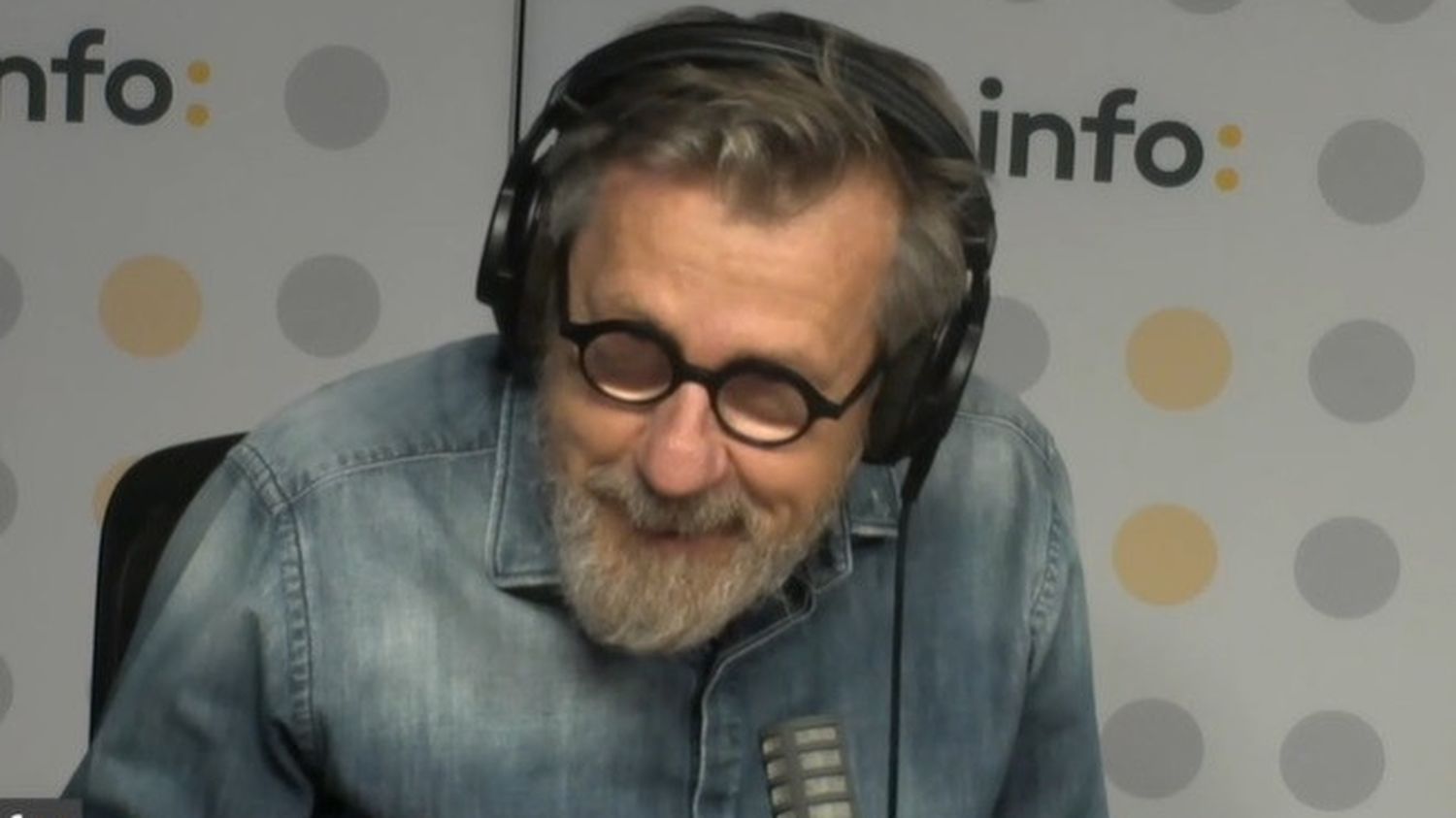 “Le monde de Jamy”, this evening on France 3, is devoted to the volcanoes which are unleashed.

Chance of programming! While the Canaries undergo the eruption of Cumbre Vieja, France 3 offers a new issue of the Jamy’s world on the awakening of volcanoes, or how specialists monitor and anticipate their awakening from sleep. Jamy Gourmaud went to Piton de la Fournaise, on Reunion Island. Then in Nicaragua, where he found himself at the bottom of a crater: “The operation consisted of staying inside the crater at a depth of 250 meters, staying there for two days and collecting lava. We go down with a zip line, we arrive on a terrace, we are in a well with the rock all around us, a very friable rock, it is very unstable. We hear all the time pieces of rocks collapsing and on the other side we hear the bubbling of the volcano, the gases that rise to the surface and make you suffocate. We are in the belly of an active volcano! It is the most memorable moment that I have lived.“

“It’s fascinating, it’s the horror that fascinates. It’s a setting that you cannot imagine.”

On France 5, Jamy meets his audience every day at 4:55 p.m. C Jamy is a magazine of knowledge and knowledge, which this week celebrates the Fête de la science: “I have always considered science to be part of our general culture. No matter what topic you tackle, science is never far away. Everything is science, but accessible science. We must not confuse science as a tool and science as an element of our culture, that which allows us to better understand the world in which we live.. “

As he has been doing for 20 years, Jamy Gourmaud popularizes, explains, tells. And his fans are more and more numerous thanks to the YouTube channel he launched after the spring 2020 confinement, “La maison des Epicurieux”, which now has 855,000 subscribers.