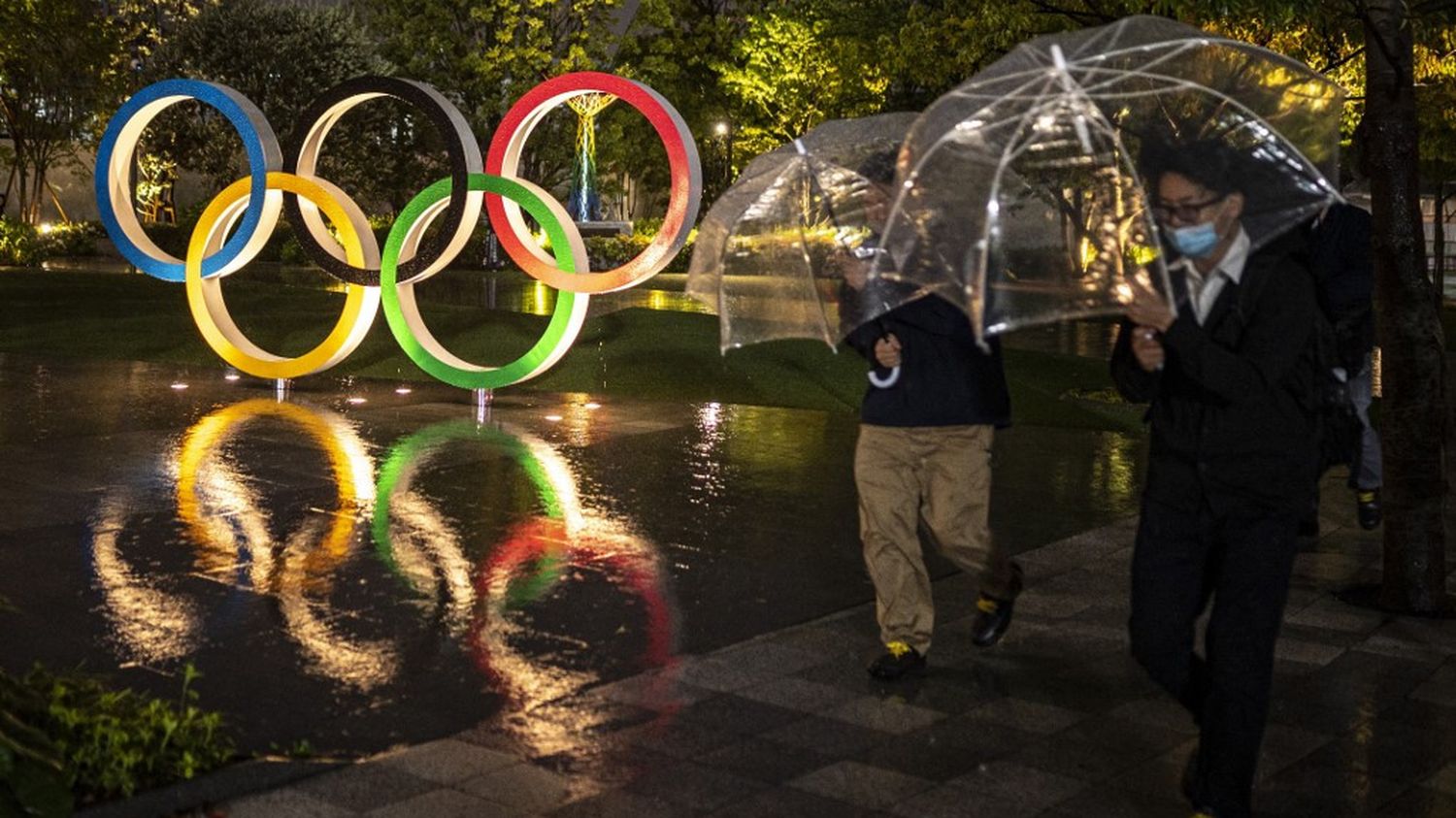 In Japan, only 1% of the population has been vaccinated against Covid-19. The situation there is alarming. While the state of emergency has been declared, the maintenance of the Olympic Games in Tokyo during the summer, questions.

Last moments of freedom, Friday, for the inhabitants of Tokyo (Japan): the state of emergency was declared on Saturday April 24 in order to fight against the Covid-19 epidemic. The country registers 5,000 new cases per day. So many came to enjoy a nightcap in the bars. These, like department stores, will now be closed, and alcohol consumption banned in restaurants from midnight. “Here people come to drink and to eat so if I can no longer serve alcohol, no one will come“, worries Keisuke Makita, who works at the Sumizaru restaurant.

In Japan, some hospitals are starting to be overwhelmed again. The vaccination campaign is delayed, and less than 1% of the population is vaccinated. Low figures which can be explained by approval problems, but also a lack of doses. Despite this fourth wave and a worrying health situation, the capital, Tokyo, still has to organize the Olympic Games in three months. The holding of this event does not really delight the inhabitants of the city: 70% of them are against it. “Bringing people to these Games in the midst of a pandemic, it’s really scandalous“, estimates a passer-by. This third state of emergency is the strictest implemented so far in Japan.