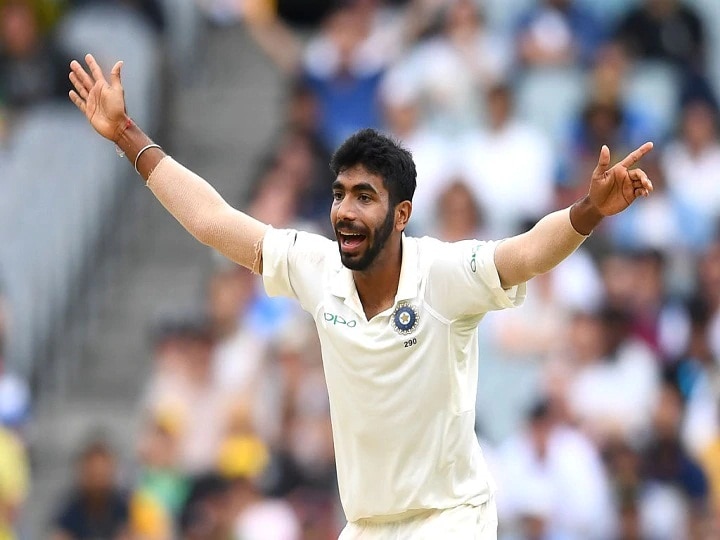 Chennai: The Indian team’s star fast bowler Jasprit Bumrah is known for his excellent bowling. In the last few years, he has contributed a lot to the victory of Team India by taking wickets on several important occasions. In 2016, Bumrah made his T20I series debut in Australia and won everyone’s heart with his performance. The same year he also made his debut in One Day International.

The 4-match Test series between India and England is going to start on February 5. Right now the players of both teams are sweating heavily in the nets. In such a situation, a video of Indian bowler Bumrah has surfaced, which is becoming fiercely viral on social media. In the video, Bumrah is seen practicing bowling after recovering from injury. During this time he tried to imitate the bowling action of former leg-spinner Indian bowler Anil Kumble.

Anil Kumble also praised Jaspreet Bumrah for copying the bowling action and said very close. He also wished for the upcoming series. This video was shared by the Board of Control for Cricket in India (BCCI) on its official Twitter handle. Fans are very fond of this style of Bumrah.

We have all seen @ Jaspritbumrah93‘s fiery yorkers and sharp bouncers. Here’s presenting a never-seen-before version of the fast bowler.

Boom tries to emulate the legendary @ anilkumble1074‘s bowling action and pretty much nails it! pic.twitter.com/wLmPXQGYgC

While sharing the video, the Indian board gave the caption, “We all have seen Jaspreet Bumrah’s yorkers and fast bouncers. Here is a never seen version of Team India’s Pacer.”