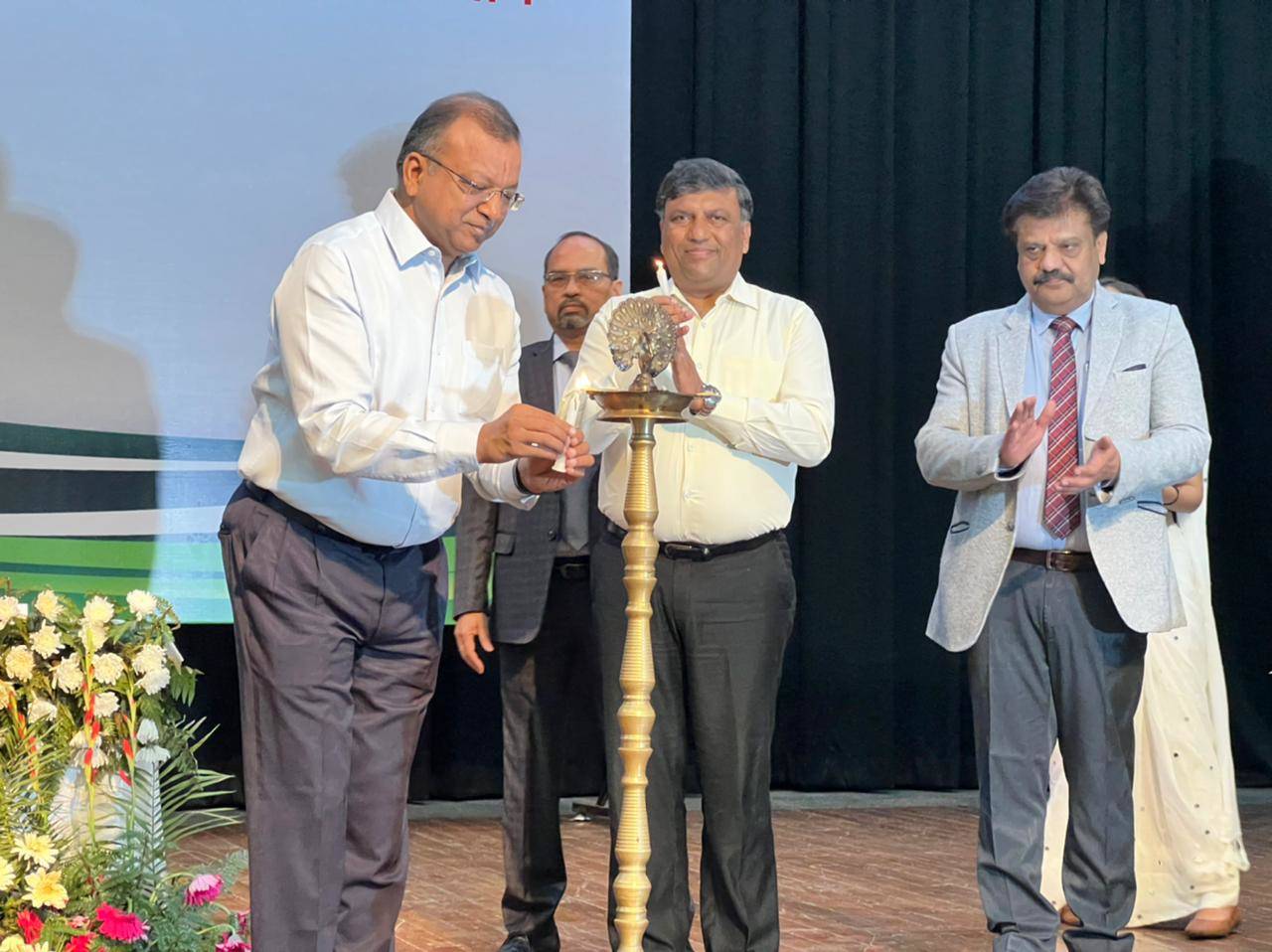 According to this MoU, the implementation and development of the Renewable Energy Park in Rajasthan will be done through a joint venture Special Purpose Vehicle (SPV) formed by both the companies.

Additional Chief Secretary Dr. Subodh Agrawal described it as a unique initiative. This will lead to more rapid development in the renewable energy sector in the state. He informed that Rajasthan has become the first state in the country to develop solar power capacity of more than 10 GW. Has come in first place. He said that MoU LOI of about Rs 8 lakh crore has been agreed in Rajasthan.

Dr. Agrawal informed that in the recently concluded financial year, more than 3000 MW capacity has been developed whereas in the last three years 6552 MW capacity has been developed in the state. On this occasion, Dr. Subodh Agrawal praised this important step and unique initiative taken by THDCIL in the field of renewable energy and also assured all possible cooperation. About 10,000 direct and indirect employment opportunities are also likely to be created during the construction of these renewable energy park projects.

Expressing happiness, CMD THDCIL Rajiv Vishnoi said that this is an important step by the corporation in the field of renewable energy and will contribute towards achieving green energy goals of the country. Vishnoi congratulated the officials of THDCIL and Rajasthan Renewable Energy Nigam Limited for the successful signing of this MoU.

It is noteworthy that this historic step by THDCIL in the field of renewable energy will also contribute to the achievement of the Government of India’s target of meeting 50 per cent of its energy needs with renewable energy by 2030 at the Summit on Climate Change in Glasgow. Along with this, the development of renewable renewable solar power projects in the state of Rajasthan will also accelerate the socio-economic development of the state with cheap and eco-friendly solar power.

It is worth mentioning that today, the way Rajasthan is a leading state in the field of renewable energy, in the same way THDCIL is a major power producer in the country with an installed capacity of 1587 MW, thanks to Tehri Dam and HPP (1000 MW) in Uttarakhand. , Koteshwar HEP (400 MW), 50 MW at Patan, Gujarat. and 63 MW in Dwarka. Wind Power Project of 24 MW in Jhansi, Uttar Pradesh. of Dhukuvan Small Hydro Electric Project and 50 MW at Kasaragod in Kerala. leads to the successful commissioning of the Solar Power Project. Being the flagship unit of Renewable Energy Sector, THDCIL in association with UPNEDA is producing 2000 MW in Uttar Pradesh. is also implementing the Ultra Mega Solar Parks of