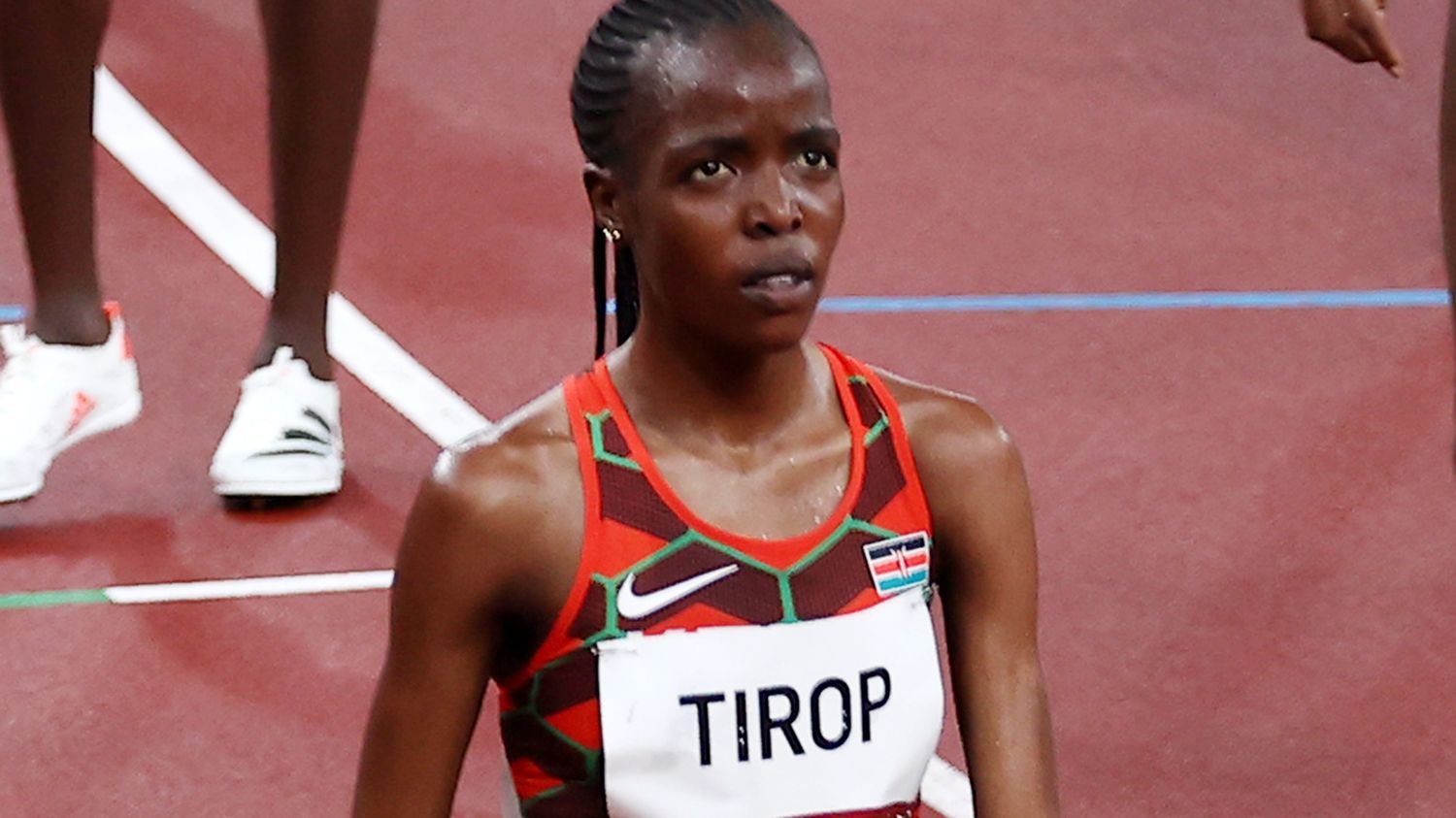 Kenyan athlete Agnes Tirop, bronze medalist at the 2017 and 2019 Worlds over 10,000m and 4th at the Tokyo Olympics over 5,000m, was stabbed to death, Kenyan sports officials said on Wednesday (October 13, 2021). A year-old rising star in athletics in her country, she had just broken the world record for the 10 km a month ago in an all-female race in 30:01 in Herzogenaurach, Germany. She was the 2015 cross country world champion.

Agnes Tirop was found dead, stabbed in the abdomen, at her home in Iten, a famous high-altitude training center in western Kenya. “Kenya lost a diamond who was one of the fastest growing athletes on the international stage thanks to his remarkable performances on the track“, lamented the Kenyan athletics federation in a statement.”We continue to work to clarify the circumstances of his death“, specifies the press release.

Tom Makori, police commander in Keiyo district, told AFP that Tirop’s husband Emmanuel Rotich was wanted. “He can tell us what happened,” Makori said. has passed.“

Kenyan President Uhuru Kenyatta also paid tribute to the champion: “It is heartbreaking, extremely unhappy and sad to lose such a promising and young athlete who, at 25, had already brought glory to our country through her exploits on the track. Sdeath is all the more difficult to take as the heroine of Kenya, Agnes, was the victim of a cowardly and selfish criminal act“, he laments in a press release.