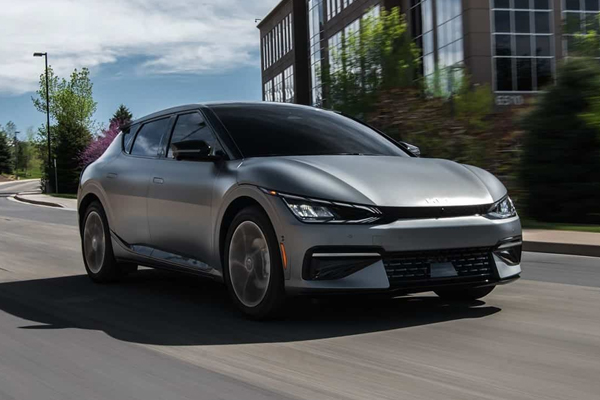 
Seoul. South Korea’s second largest carmaker Kia on Monday launched a fully electric EV6 sedan in the domestic market ahead of its overseas launch later this year. The EV6 is Kia’s first model to be embedded with Hyundai Motor Group’s own EV-only electric-Global Modular Platform (e-GMP).

The company said that Kia has received over 30,000 pre-orders for the EV6 in the domestic market and a combined 8,800 pre-orders in Europe and the United States.

The maker of the K5 sedan and Sorento SUV aims to sell 13,000 zero-emission models on its home turf this year and 17,000 units in overseas markets, Yonhap news agency reports.

Hyundai is planning to launch the IONIQ 6 and IONIQ 7 large SUVs next year in 2024. It will start using alphanumeric names like its bigger rivals such as BMW, whose model names are series numbers 1-8. (IANS)