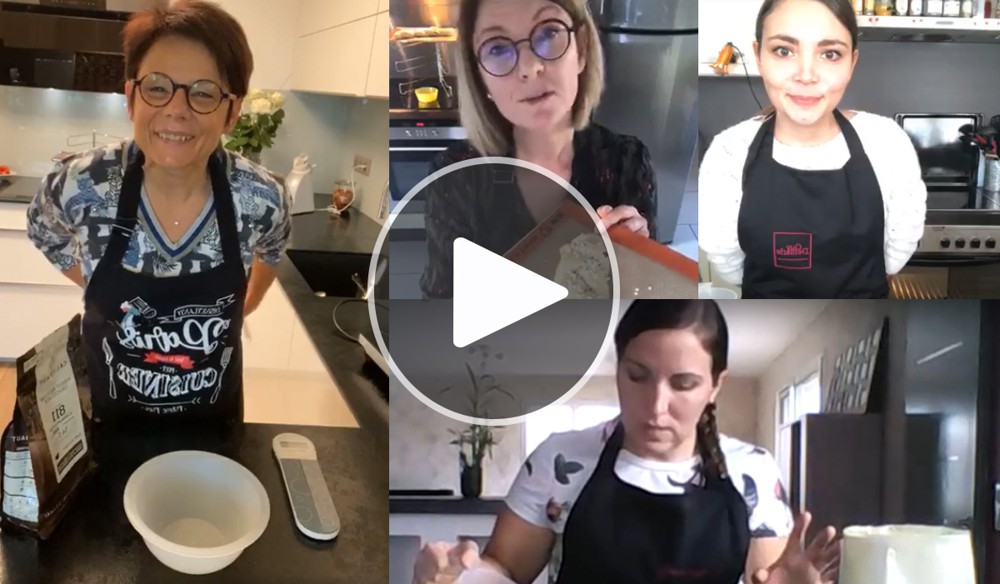 Like Tupperware, Avon, and others, Guy Demarle is a specialist in direct meeting sales to individuals. Its advisers hold culinary workshops at their clients’ homes and record orders at the end of the meeting.

A positioning that could have turned out to be catastrophic because of the sanitary confinements. Conversely, the company has just completed its 2020 financial year with growth of 35%, for a turnover of 24 million euros, with a sales force of 6,000 consultants. And its leader Patrice Jacquelin is counting on a similar expansion this year, accompanied by numerous recruitments.

Guy Demarle’s salvation came from an opening towards social networks, initiated more than three years ago, in support of direct meetings. The counselors were already using them naturally for their regular relationships with clients, but nothing was formalized. The company has therefore deployed sharing tools. But above all, she opened an online store accessible to all, despite a very strong internal reluctance, the saleswomen fearing to see themselves dispossessed of their customers.

The company therefore made the decision to guarantee commissions to advisors on any order placed online by one of their clients, identified by their email address. She also takes care of the direct delivery to clients, previously provided by the consultants.

Result: if the March containment took the company by surprise, it was able to react very quickly without resorting to short-time work, create themed online cooking workshops, and even massively recruit advisers, with a much more connected profile than previous generations. . “It was a crazy success”, says Patrice Jacquelin.

When the e-store only achieved 15% of turnover in 2019, the proportion rose to 95% during confinement, to drop to a still high ratio of 50% today. Guy Demarle had to strengthen his own teams, which went from 38 to 47 employees at the Marcq-en-Baroeul headquarters, and received a sharp increase in logistics costs, but the company’s prospects for high growth appear sustainable. “We have made very significant changes in the economic model. Today, whatever decision the government takes, we don’t care “, smiles the leader.