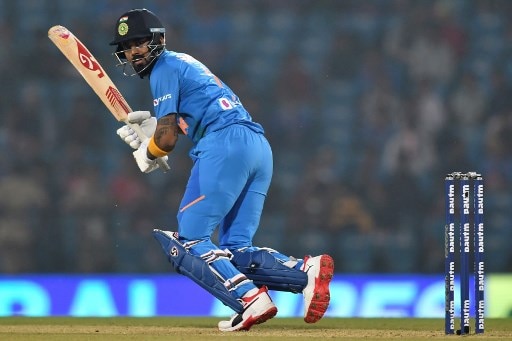 Rahul got injured while fielding in the second ODI on 9 February. He suffered a hamstring strain, while Akshar recently resumed the final phase of his rehabilitation after recovering from COVID-19. He will now go to the National Cricket Academy in Bengaluru for further management of his injury.

The All India Senior Selection Committee has given place to Rituraj Gaikwad and Deepak Hooda in the team instead of Rahul and Akshar.

Also read: IND vs WI 3rd ODI: Virat Kohli was out on zero, then users trolled on social media, these memes are going viral

IPL Auction 2022: These players, including Shreyas Iyer and Shardul Thakur, can get money in the auction