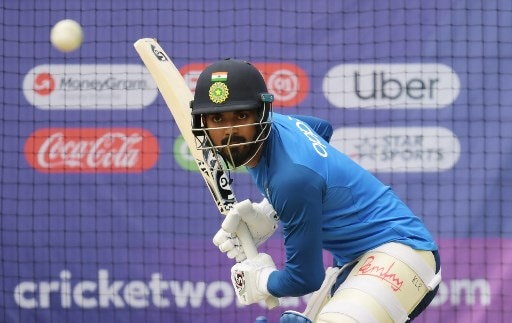 Lucknow Super Giants Playing 11: The first match of the 15th season of the Indian Premier League will be played between Chennai Super Kings and Kolkata Knight Riders on 26 March. On the other hand, the team of Lucknow Super Giants will start their campaign in the tournament against Gujarat Titans on 28 March. Before this, know how the playing XI of Lucknow can be.

KL Rahul and Quinton de Kock will open the innings for Lucknow Super Giants in IPL 2022. At the same time, it is also decided to play Manish Pandey at number three. Dekock was earlier part of the team of Mumbai Indians and Manish Pandey Sunrisers Hyderabad.

This would be the middle order

Talking about the bowling department, Ravi Bishnoi, K Gautam and Krunal Pandya will handle the spin department. On the other hand, fast bowling Avesh Khan, Mark Wood and Jason Holder are expected to be on their shoulders. Avesh Khan was bought by Lucknow in the auction for Rs 10 crore. At the same time, Rs 7.50 crore was spent for Wood.

IPL 2022: From MS Dhoni to Shreyas Iyer, know the salary of captains of all 10 teams